An Absurd Number Of Millennials Think They’ll Eventually Be Millionaires 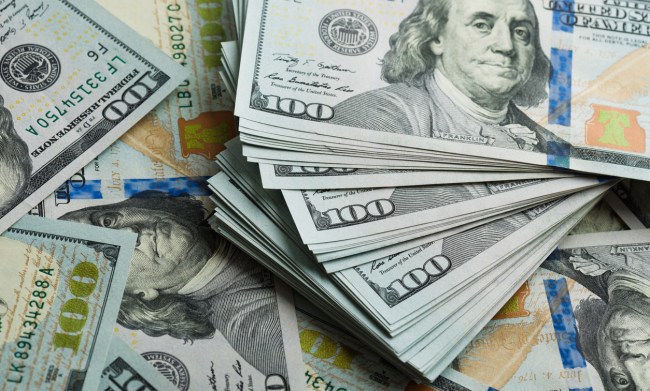 Over the past few years, millennials have had to put up with more shit than a Porta-Potty at a taco festival as older generations realized its easy to shed all accountability if they blame their problems on the habits of the generation they helped raise. As a result, people on the younger side have had to deal with being a scapegoat for a countless number of problems in addition to dealing with constant stress and the various quarter-life crises that pop up along the way.

According to a recent study, almost half of millennials have basically no money saved up because so many of the things we were told as children turned out to be lies. However, despite crippling student loan debt and general anxiety about life itself, it seems like a shocking number of people who belong to the generation are either optimistic or delusional about their financial future based on how you want to interpret the results of a recent study.

Time shared the results of a survey of people between the ages of 21 and 37 that was recently conducted by TD Ameritrade. Respondents were asked whether or not they think they’ll become millionaires at some point in life and the majority of millennials seem to think it’s their destiny:

The brokerage firm sponsored a survey earlier this year that asked roughly 1,500 American millennials at what age, if any, they thought they would officially earn that label. 53% of respondents said they believed they’d become millionaires in their lifetimes, with about 7% predicting it would happen by the time they turned 30, 19% by age 40 and 16% by age 50. 7% of people said they’d be millionaires by 60 or later.

A small part of the group, about 4%, said they were already millionaires.

If Wikipedia is to be believed, only seven percent of American households have a net worth of a million dollars or more, and half of that stat can be credited to people who’ve retired. To my knowledge, 53 is a much larger number than seven.

In other words: Good luck with that.