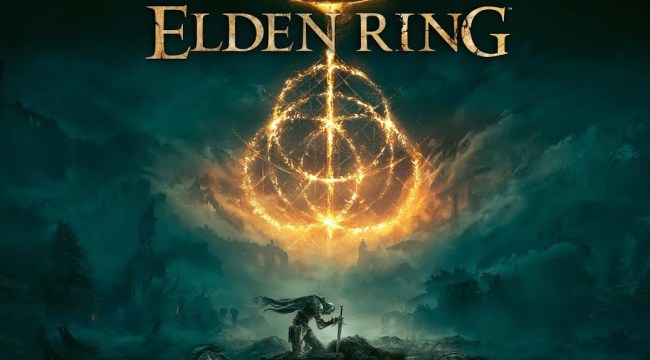 If you’re a reader of A Song of Ice and Fire, you might want to sit down for this one, as I’ve got some bad news that’s, quite frankly, been a long time comin’: it doesn’t look like our man George R.R. Martin, now 72-year-olds, is ever going to finish The Winds of Winter, let alone the series-concluding A Dream of Spring.

Instead, Martin is off gettin’ that paper — Martin signed a massive 5-year, 8-figure deal with HBO earlier this year — as he helps the network get their various Game of Thrones spin-offs, such as House of the Dragon, off the ground (Martin is serving as creator and executive producer on the series). In addition to House of the Dragon, Martin is also working with writers and executive producing on an additional *five* Thrones projects at HBO. Among the Thrones projects in the works are: 10,000 Ships, 9 Voyages (working title), a Dunk and Egg project, a series set in Flea Bottom, and an untitled animated series.

The first trailer for Elden Ring dropped this week and while it may not be the sixth A Song of Ice and Fire novel that fans have been hoping for, it certainly appears to be a worthy use of his time, as this debut gameplay trailer looks, simply, incredible. I’ll definitely be copping this one.

RELATED: George R.R. Martin Says Final Season Of ‘Game of Thrones’ Was Originally Going To Be A Movie Trilogy