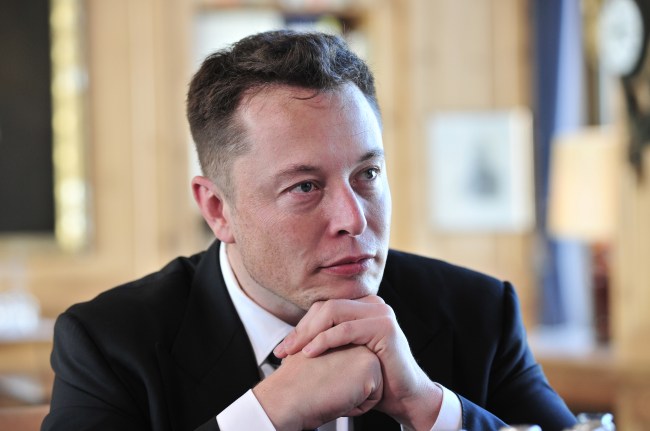 As it stands today and maybe only today, Elon Musk owns more mansions than you have pairs of skivvies (without holes).

But Elon has finally recognized the irony of a man colonizing a planet he doesn’t even want to be on. So, on the first of May, the billionaire announced on Twitter that he will forgo his lavish life of luxury to live like a college graduate with an Art History degree.

Goes to Burning Man once…

I am selling almost all physical possessions. Will own no house.

Musk doubled-down on the decision with millions of ears as witness during last week’s appearance on The Joe Rogan Experience.

“I think possessions kinda weigh you down (…) Does it really make sense for me to spend time designing and building a house? Or should I be allocating that time to getting us to Mars? I should probably do the latter,” he said on the show.

On Wednesday, Musk the first moves in shedding assets, selling his first two Bel-Air pads, including a $9.5 million home built in 1951 once owned by Gene Wilder and another $30 million one.

The five properties — four in Bel-Air (a combined asking price of $62.5 million) and another in Silicon Valley’s pricey Hillsborough neighborhood ($35 million) — follow two other Bel-Air homes that Musk listed for sale in early May for a combined $39.5 million. Like the two homes before it, each property is listed as “for sale by owner” on Zillow.

The Bel-Air properties include a modern mansion and three homes on a nearby cul-de-sac.

ON THE SAME CUL-DE-SAC.

Elon Musk is seeking $39.5 million for two homes in Bel Air, California, which he listed after tweeting that he was selling "almost all" of his physical possessions pic.twitter.com/PWPiiAFVed

The Hillsborough estate sits on 47 acres of grounds with hiking trails, formal gardens and a 10-bedroom mansion that dates to 1916. 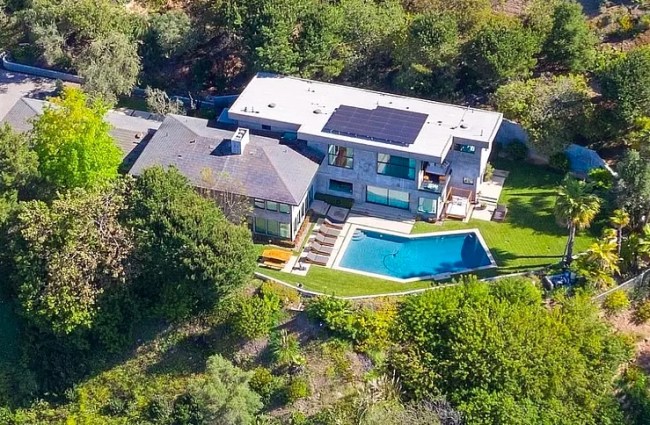 Why does one home need 10 bedrooms? There are like 7 people I can stand to be in a room with for more than a few hours, and this dude is having grown man slumber parties. My respect for Elon grows exponentially by the day.