Sitting Down With The Cast And Creator Of HBO’s ‘Entourage’ 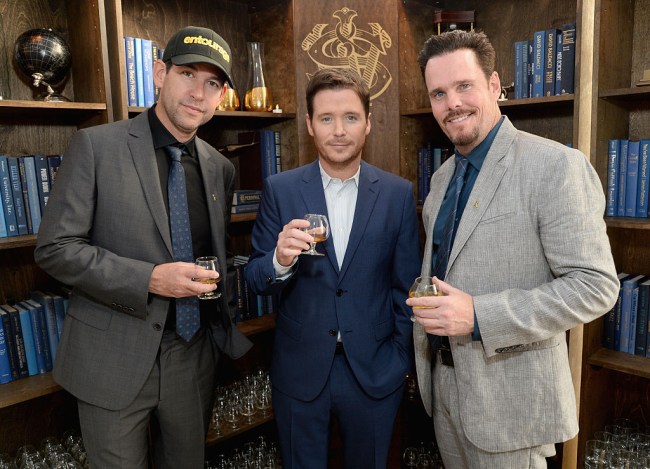 ‘Entourage’ is simply the gift that keeps on giving. Regardless of your age, generation, or how many times you have watched the entire series, it’s never enough. A feel-good show that portrays every man’s dream and desire to either be Vinny Chase or be a part of his crew. I got a chance to sit down with Kevin Dillon (Johnny Drama), Kevin Connolly (E), and Doug Ellin (creator, writer, and producer) to discuss the behind the scenes of what some consider the greatest show ever created.

Listen to the Brilliantly Dumb Show:

Eight seasons and a movie later, ‘Entourage’ has seen ‘Sopranos’ type success with the longevity of a show that people can’t seem to get enough of. The chemistry this cast has is completely undeniable and as Ellin agreed, it is a huge reason as to why they hit the ground running from the first episode. We talk not only about the success of the show but how it all started and a lot of the behind the scenes moments that fans have never heard.

With that being said, we could not wait till Friday, our normal podcast release date, for fans to hear this. The banter and the stories that will be told in the audio version will be an absolute treat for ‘Entourage’ fans worldwide. That I can promise you.