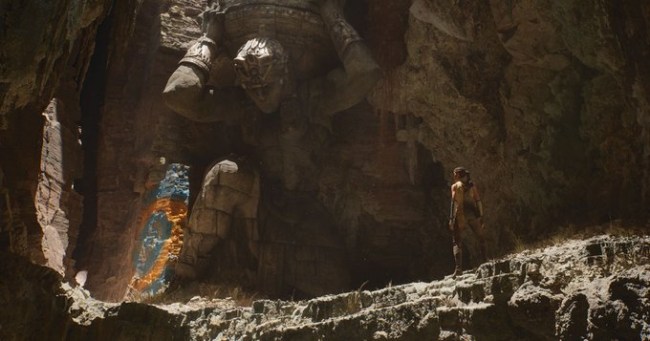 During Wednesday’s Summer Game Fest, Epic Games officially unveiled Unreal Engine 5 by showcasing what the new tech can do on Sony’s next-generation PlayStation 5 console. According to Epic their goal with Unreal Engine 5 is to “achieve photorealism” that is “on par with movie CG and real life”

We’ve just released a first look at Unreal Engine 5. One of our goals in this next generation is to achieve photorealism on par with movie CG and real life, and put it within practical reach of development teams of all sizes through highly productive tools and content libraries.

This. Is. PlayStation 5. In Real Time. And it’s gameplay of a new demo created by @epicgames pic.twitter.com/4jariz10zg

Epic says the first batch of next-gen games that come out this year will run on Unreal Engine 4 and they will begin previewing the engine for developers in early 2021 and will be fully released in late 2021.

We’re designing for forward compatibility, so you can get started with next-gen development now in UE4 and move your projects to UE5 when ready.

We will release Fortnite, built with UE4, on next-gen consoles at launch and, in keeping with our commitment to prove out industry-leading features through internal production, migrate the game to UE5 in mid-2021.