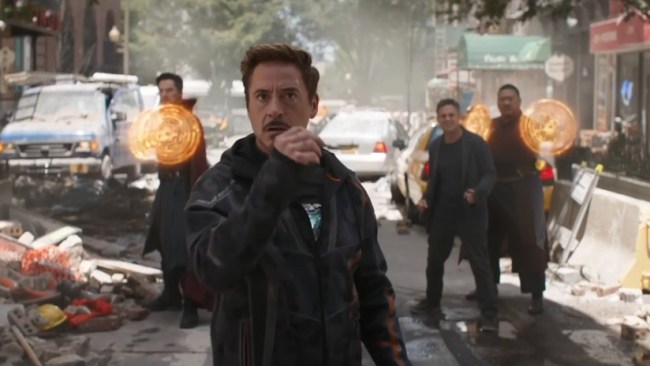 We do love us a good conspiracy theory, don’t we? Especially when it comes to our favorite movies and TV shows.

And the bigger the movie or TV show the better. Especially if the conspiracy theory applies to an entire movie franchise like Star Wars, Star Trek, James Bond or the Marvel Cinematic Universe. Fans of those movies are really good at dissecting every little piece of these films and hypothesizing about what it all means.

For example, did Tony Stark steal Hank Pym’s nanotechology and shrinking ability to fit his entire new Infinity War Iron Man suit inside his arc reactor when he imprisoned Scott Lang (aka Ant-Man) at the end of Captain America: Civil War? 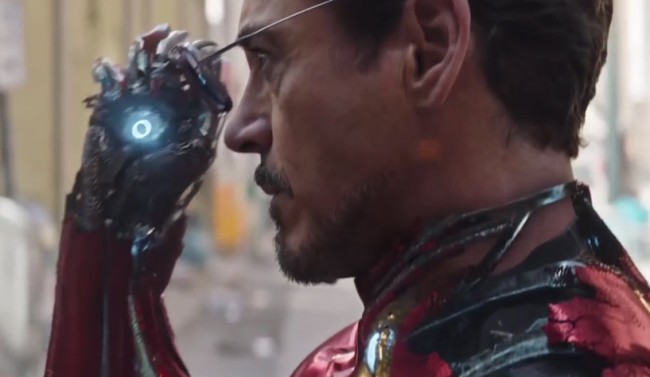 Also, what if Star Wars isn’t set “A long time ago, in a galaxy far, far away…” but millennia in the future, long after humanity has abandoned Earth?

It’s that kind of deep-thinking that the movie buffs over at Screen Rant delve into in the video below. The truth is out there, people.