A Thunderous Fart Helped Missouri Police Locate A Suspect On The Run(s), Becoming The Best Crime Story Of 2019 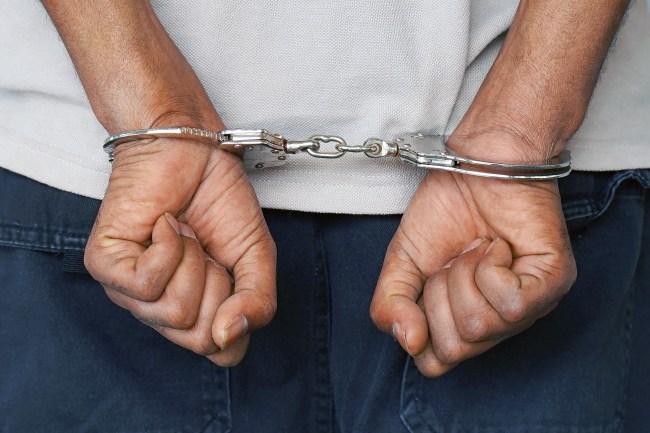 Remember the millennial criminal from a couple months back who claimed he’d turn himself in if his mugshot photo got 15,000+ likes on Facebook? I thought that dude was a lock for the most idiotic criminal of 2019.

I should have known better. I’ve worked on the internet long enough to know that there is no definitive ‘rock bottom’ for humanity.

Which leads me to the story about a Missouri man who was wanted for possession of a controlled substance over the weekend and gave up his hiding spot to law enforcement after ripping a fart so loud, police were able to sniff him out.

The Clay County Sherriff’s Department posted on Facebook about the incident.

If you’ve got a felony warrant for your arrest, the cops are looking for you and you pass gas so loud it gives up your hiding spot, you’re definitely having a 💩 day. #TuesdayThoughts 🚓 #ItHappened pic.twitter.com/BGJoPNKr3n

Was this dude sitting in a fucking church pew? That’s the only explanation for this utter carelessness. Everyone knows you let a little out at a time like you’re Andy Dufresne dropping rubble in the yard at Shawshank.

The Liberty City Police Department was “surprised” to see the incident “slip out, which stinks for the arrestee,” the City of Liberty said on Twitter. The city also gave props to officers for “airing out a wanted person’s dirty laundry and fanning the flames.” [h/t NY Post]

Officials have not released the name of the suspect or provided more information about the case, but one thing’s for sure: if the dude is having bad gas now, wait until the prison food hits. Guards will have no choice but to move him to solitary. Bless this man.