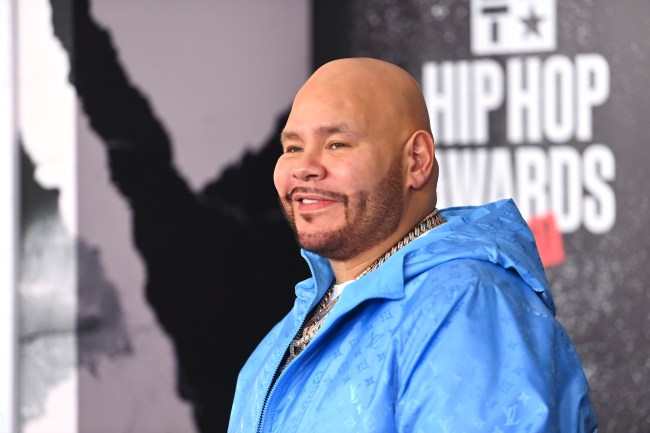 Fat Joe recently posted a video to his IG flashing his new $4 million dollar watch. The iced-out masterpiece is called “The Avalanche” and it was made by Pristine Jewelers in NYC.

The watch is a one-of-one custom made by Pristine. The inner hardware is a Swiss automatic movement but based on the fact it’s covered in 196cts of diamonds we’re pretty confident Fat Joe bought this bad boy as a jewelry flex as opposed to a timekeeper.

Why The Avalanche from Pristine Jewelers Costs So Much

All of the 196cts of diamonds are GIA Certified Diamonds, thus solidifying the legitimacy of the most valuable aspect of the watch. The other design note that adds immense value to the watch is the case is made of 18kt white gold.

Fat Joe shows the watch and GIA certificates up close in the reveal video.

You can see how much wrist space it takes up when Fat Joe puts it on. According to Pristine the dimensions of the watch are 65mm by 55mm.

Fat Joe Getting Trolled About His Net Worth

Notice how I say multiple sites…

This news also comes after Fat Joe gained attention on Twitter for his recent fit pic in front of a dumpster in NYC.

He tryna make up for this atrocious fit pic.twitter.com/iSseCJSNbD

They did my man Fat Joe super dirty bro. 😭😭😭😭😭😭 pic.twitter.com/9wJEVgURep

I believe the watch is wholly authentic, but how Fat Joe came to acquire such a watch and how he actually spent is up for debate though. It’s worth noting Pristine has iced out celebs like Diddy, DJ Khaled, Karl Anthony Towns, and many more in the past.

And while it’d be hilarious to think that Fat Joe copped a watch as expensive as his net worth, he likely has money off the books.

We really do hope he has money off the books.