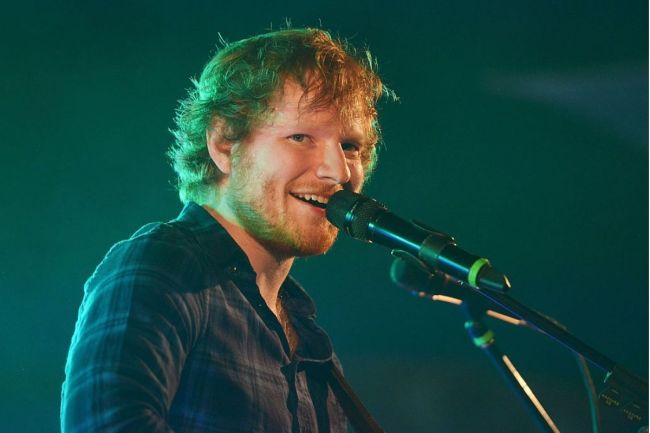 This morning, Ed Sheeran joined HODINKEE founder Ben Clymer to kick off Clymer’s special series called The Collector’s Edition With Ben Clymer on HODINKEE Radio. In the series, Clymer sits down with friends and watch enthusiasts to talk about what it means to be a watch collector.

The entire conversation between Clymer and Sheeran lasts for about 48 minutes. Sheeran shares how he came into watch collecting and how his tastes have changed over time.

While there are several awesome stories Sheeran tells, perhaps the coolest one is the time he received a Patek Philippe 5726, also known as a Nautilus.

Sheeran goes on to explain while this was the third watch he acquired, the Nautilus 5726 fully exposed him to the collecting community. He credits the 5726’s iconic status, to which he compares it to that of a Hublot Big Bang or an Audemars Piguet Royal Oak, for catching collector’s eyes.

In terms of price, the current going rate for a 5726 Nautilus is roughly $45,000. An estimated production number on Sheeran’s specific Nautilus might be somewhere around 50-100.

He even tells about how John Mayer saw him wearing the Nautilus at the GRAMMY’s, thus beginning their shared relationship of collecting.

The entire conversation can be heard on podcasting platforms on HODINKEE Radio, or you can watch the video interview below.

Other interesting stories told by Sheeran include how John Mayer tried to get him to buy a Patek Philippe 5970—which is roughly $200k, or 4 times more than his Sheeran’s 5726 Nautlius. Sheeran also talks about how he acquired the new limited edition Patek Philippe Tiffany & Co. Nautilus.

We can’t wait to see who else joins The Collector’s Series With Ben Clymer in the coming weeks. Stay tuned for more awesome watch-related stories.