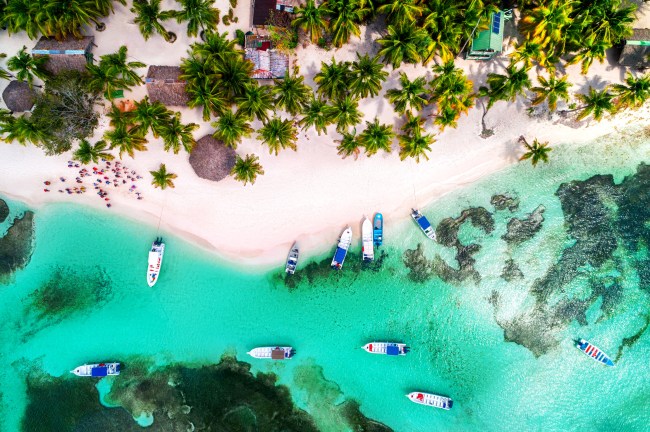 Since April of 2018, an astounding 15 U.S. citizens reportedly died in the Dominican Republic under mysterious circumstance.

In June, the Dominican Republic’s top health official Rafael Sánchez Cárdenas stated that there was no correlation between the deaths and that the American tourists have been dying from pre-existing conditions.

One of the suspected causes of the deaths has been that they were all poisoned by alcohol they ingested while on vacation in the Dominican Republic.

This week the FBI reported that it has conducted toxicology tests in partnership with the Dominican Republic National Police on three of the deceased American tourists and found no evidence of tainted alcohol.

“Toxicology test results to date have been provided by the FBI to Dominican authorities, and family members of the deceased have been informed,” a State Department spokesperson told The Hill. “The results of the additional, extensive toxicology testing completed to date have been consistent with the findings of local authorities. Our condolences and sympathy go out to the families during this difficult time. Methanol poisoning from tainted alcohol was ruled out by the FBI in these cases during the toxicology screening, and it was not the finding in any other cases of U.S. citizen deaths investigated by Dominican authorities.”

FBI officials told BuzzFeed News that the investigation is still ongoing, however, “In the interest of providing as thorough an investigation as possible in this challenging case, the FBI is testing for two additional toxins and will provide Dominican authorities with results when tests are complete.” 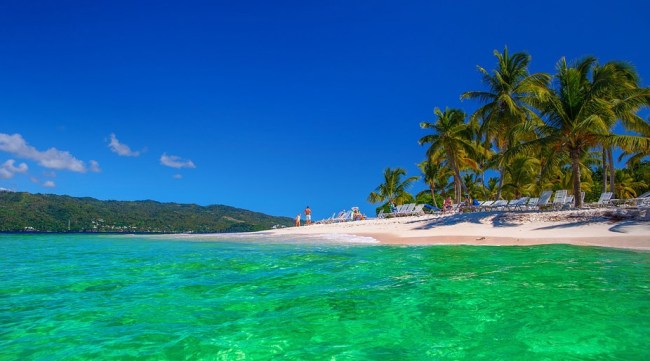 BuzzFeed News also reports that the total number of American deaths in the Dominican Republic over the past three years currently sits at 30 people.

…despite reports, State Department officials have said there has not been an uptick of deaths of Americans visiting the Dominican Republic, where about 2.7 million Americans travel every year.

According to the State Department, 17 people died while traveling to the Caribbean nation in 2017. In 2018, there were 13 deaths reported in the country. Between January to June of this year, 10 people have died so far.

The issue over the past year-and-a-half has not so much been the number of deaths (30 Americans died in the Dominican Republic in 2015 alone), it’s the fact that so many U.S. citizens died from mysterious illnesses including several heart attacks suffered by people with no signs of being at risk.

The attorney for Nathaniel Holmes, 63, and Cynthia Day, 49, who died in the same hotel room in May isn’t buying it, telling The Hill in a statement, “You had a couple that died of the same ailment at the same time, and they want to say that it’s natural causes. I think there’s something for us to continue to look into.”

“The only information that has been received by the families is what is being reported in the media,” he added. “Our investigation is continuing, and we will not have any further comment until we receive the results of our investigation.”