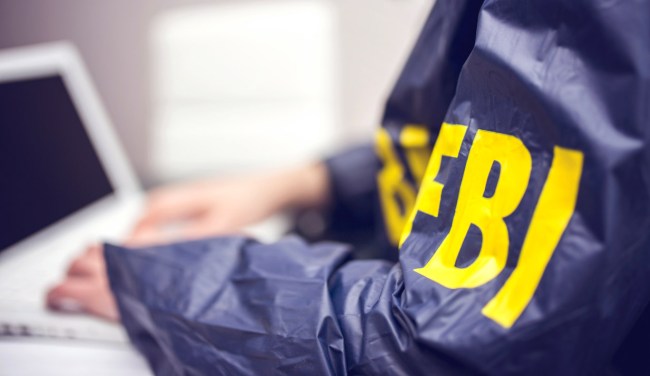 The other day I finally got around to watching the movie Snowden starring Joseph Gordon-Levitt as whistleblower Edward Snowden. And it proceeded to freak me right the f**k out.

If you haven’t watched it or somehow aren’t familiar with Edward Snowden’s story, then I both highly recommend you watch the movie and strongly advise that you never, ever watch it – depending on how you feel about the United States government spying on you anytime they want.

All this is my roundabout way of getting to the video below which features 10 FBI techniques you can use in everyday life. (Yes, I know Snowden centered on the CIA and the NSA, but… same company.)

I figure if our government uses special techniques to get whatever they want, then it’s also good enough for me.

Among the topics covered are how to deal with being held hostage, how to make someone confess, how to strike up a conversation with a stranger without making them uncomfortable, how forcing someone to say “no” makes that person feel safe and secure, how to find out if someone has made up the story they are telling you by having them tell it to you backwards, and numerous other topics and tips that I will be practicing on total strangers this weekend to see if they actually work.