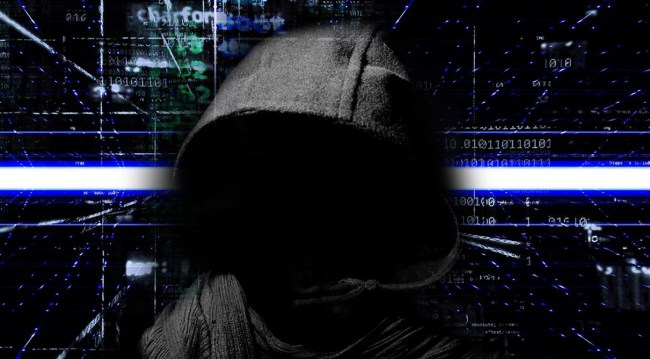 Riviera Beach, a small city in Florida, recently became the latest town to be victimized by hackers using ransomware to hold the city’s computer systems, data and records hostage.

The attack occurred on May 29th, causing the city’s police and fire departments have had to write down 911 calls on paper, paychecks had to be handprinted, water utility pump stations to go offline, and city officials’ email and phone services to be disabled, according to the Tampa Bay Times.

Police believe that the attack was triggered when someone in their department opened a malware-ridden email.

In an attempt to restore the city’s computer systems, the Riviera Beach City Commission voted this week to pay the hackers the equivalent of $600,000 in bitcoin.

And even after making that payment, there’s still no guarantee the city will be able to recover all of its data.

As of Monday, Interim Information Technology Manager Justin Williams said the city’s website and email are back up, as are finance department systems and water utility pump stations.

“This whole thing is so new to me and so foreign and it’s almost where I can’t even believe that this happens but I’m learning that it’s not as uncommon as we would think it is,” Riviera Beach Council Chairwoman KaShamba Miller-Anderson told the Palm Beach Post on Wednesday. “Every day I’m learning how this even operates, because it just sounds so far fetched to me.”

The FBI, Secret Service and Department of Homeland Security have all been involved in the investigation, while the negotiations between the hackers and the city were handled by the insurance company providing the payment.

According to Forbes, this is one of the largest known payouts in a case of ransomware.

The FBI stated that in 2018 there were 1,493 ransomware attacks reported to them, and a total of $3.6 million was paid to hackers.

Not everyone, however, agreed with the Riviera Beach City Commission’s decision to submit to the hackers’ demands.