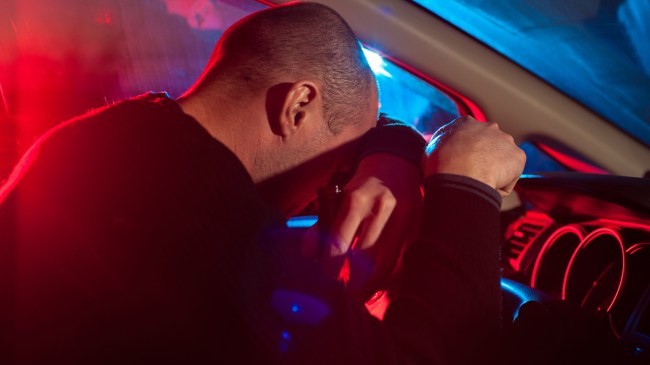 Here’s what’s so remarkable about Florida Man: the relentless and seemingly random frequency in which he appears.

Do we always hear Florida Man stories because all of these, uh, *unique* individuals just so happen to reside in Florida? Or does the Florida Man reputation precede itself, thus leading to outlets such as ourselves writing about Florida-based incidents because we know it’s more eye-catching than, let’s say, a Montana-based incident?

Would you have even clicked this post if it didn’t lead with the words “Florida Man”?

And it is because of all these factors that the aura of the Florida Man is so mystic: simply put, the phenomenon of Florida Man cannot be explained, and that’s what makes it so intoxicating.

No matter what Florida Man did last week, he finds a way to top himself the following week. It doesn’t matter if it is the middle of winter or the dead of summer, Florida Man is out there somewhere, raising hell.

For example, just this morning we brought you the Florida Man who caused his plane to descend 35,000 feet mid-flight because he couldn’t resist the #VapeLife. Seems about as ridiculous as it gets for the day, right? WRONG. Because this Florida Man found a way to top it. 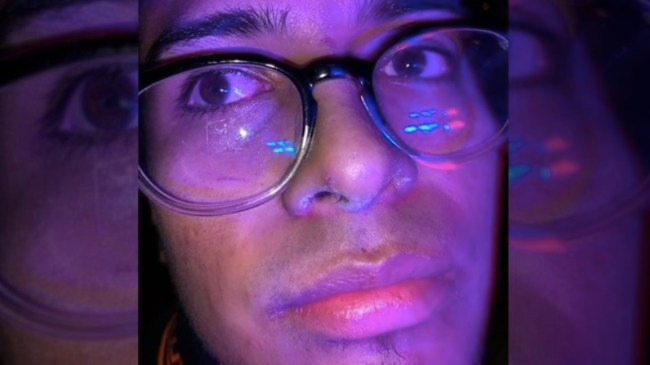 According to the Hillsborough County Sheriff’s Office, 20-year-old Fabricio Tueros Jimenez was arrested on Monday, June 10, during a traffic stop after the arresting officer noticed a white powder on his nose.

However, instead of just accepting defeat like most reasonable cocaine-nosed individuals would do, Fox 5 DC reports that Jimenez instead decided to protest, claiming that the cocaine was not his.

In addition to the obvious remnants on his nose, police also found cocaine on Jimenez’s person, as well as a backpack that contained 250 grams of Marijuana and 13 Xanax pills.

So, despite his valiant and frankly audacious efforts, Jimenez was eventually arrested, which is usually how all of these Florida Man stories end, anyway.