From Rome with Love: The Georgia Thunderbolts Join the Load Out 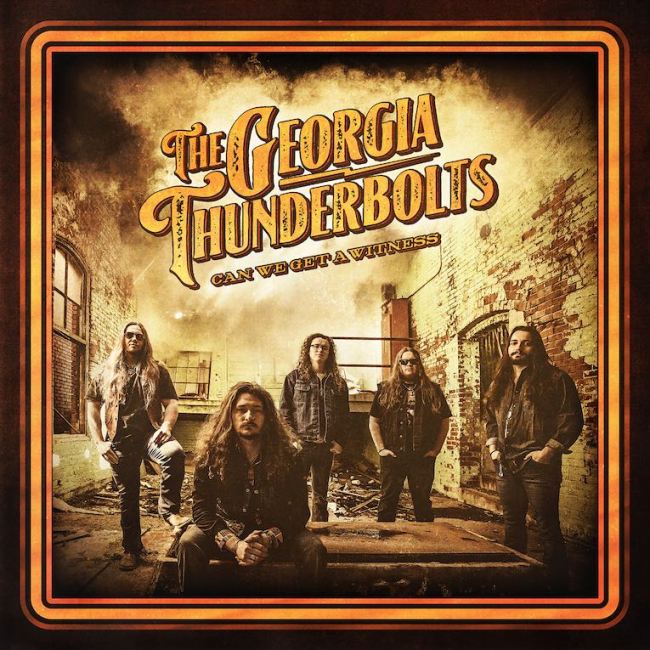 The state of Georgia has long been a hotbed of rock, rhythm and blues that has captured the attention of music lovers worldwide. From the Allman Brothers to Gladys Knight & The Pips to Little Feat, from the B-52s to R.E.M., from OutKast to Widespread Panic, Gnarls Barkley to the Black Crowes, the Atlanta Rhythm Section, Zac Brown, Drivin N Cryin, Dan Baird and his Georgia Satellites and the rap music scene is off the hook.

In the spirit of Georgia alt-country rockers Blackberry Smoke and the Drive-By Truckers, now comes the promising Georgia Thunderbolts. The band is a hard-charging southern rock outfit hailing from the bustling metropolis of Rome, Georgia, located near the foothills of the Appalachian Mountains. And the Thunderbolts bring a scorching signature style steeped in soulful southern swagger, blistering blues and raw rock.

The band finds inspiration well-beyond its backyard, however, with influences ranging from Hank Williams to Neil Young, Ozzy Osbourne, Lynyrd Skynyrd, Black Stone Cherry and The Kentucky Headhunters among others. And between stints on the road — they are classic road warriors, like most young bands — the Thunderbolts just followed up its first EP, releasing the very strong full-length album Can We Get a Witness on October 15.

“We all grew up on rock music,” Couzzourt said. “Rock ‘n’ roll comes back around, but longevity depends on grinding it out. That’s what we want to do. We try to put in the work our favorite bands did. If I could think of three words to describe us, they would be ‘Hardworking, Determined, and Humble’.”

We recently welcomed them into Gaslight Studios for a series of performances and great conversation on The Load Out.