Way Back Wednesday: This ‘Superbad’ Blooper Reel Will Remind You Why It’s One Of The Funniest Movies Ever 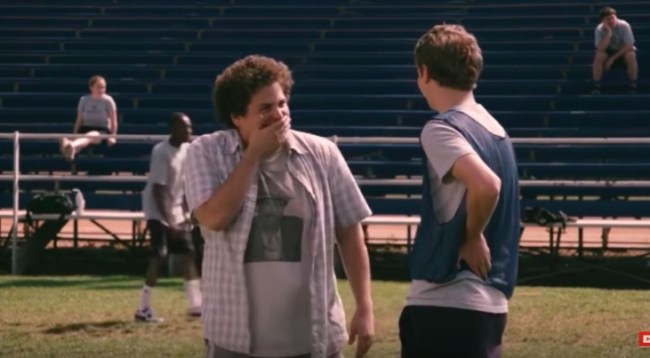 Many have tried, few have been able to replicate the comedic magic of Superbad. Over a decade after its release, it’s still embedded in the cultural fabric, still endlessly quotable, still captures the sophomoric nostalgia of trying to climb the social ladder using equally rebellious and innocuous techniques. The script, which was written by Seth Rogen and Evan Goldberg in their teenage years, took over seven years to write and helped solidify them as comedic voices worth listening to in Hollywood.

Hilarious writing aside, each cast member of Superbad seemed destined for their role. Imagine literally ANYONE else as Fogell. It will break your brain. Or Francis the Driver–Joe Lo Truglio masters the role of wide-eyed loser who also may be a serial killer. 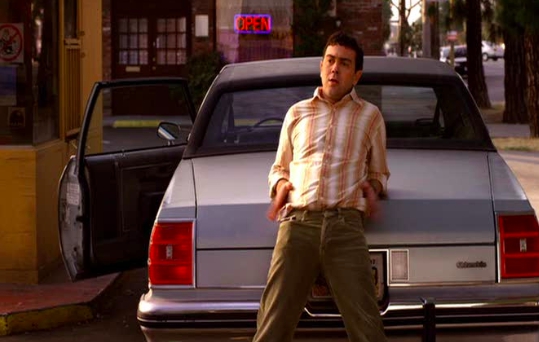 Superbad Fun Fact: Christopher Mintz-Plasse (Fogell) was only 17 at the time of filming so his mom was required to be on set when they filmed his sex scene. That’s one way to keep a woody down. 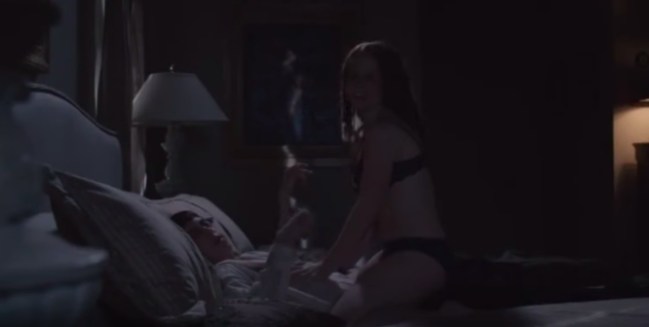 I recently stumbled across a Superbad bloopers video and it changed my day for the better. You may or may not have already seen it, but if so, I think you’d agree that it’s worth watching again. It’s literally impossible not to laugh during it.

I hope when I die, in my eulogy, my loved one reads: “He was the sweetest guy. Have you ever looked into his eyes? It was like the first time I heard the Beatles.”

It would the perfect bow on a forgettable life.