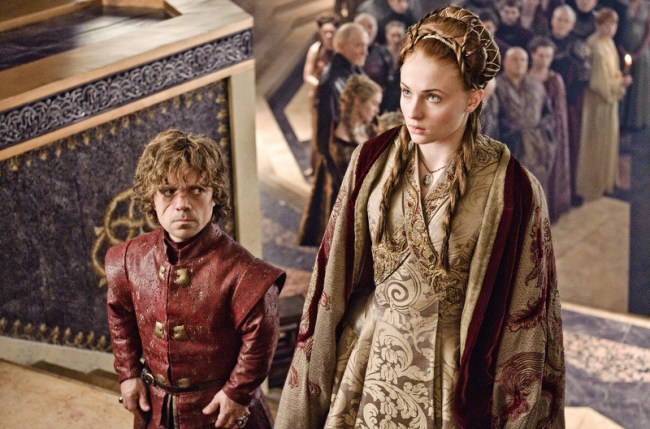 It was only one month ago that HBO’s programming president Casey Bloys announced that Season 8 of Game of Thrones would be released in the “first half” of 2019. Previous seasons debuted in late March or April. However, a new report says that we won’t get the release date for the final season of Game of Thrones won’t happen until next summer at the EARLIEST.

An interview with Joe Bauer, the fantasy show’s visual effects supervisor, revealed that we probably won’t get the premiere of GoT until the summer. Bauer said he and his team will be working on adding all those glorious movie-like special effects into Game of Thrones until May of 2019.

“We’re going to be toiling away on Season 8 until May of 2019, so it’s eight or nine months away,” Bauer said. “But the prequel is starting to shoot in February, at least the pilot. So we’ll still have quite a lot to do on Season 8 when they’re beginning.”

“So much of it comes down to timing and all that stuff. The situation changes every week,” Bauer said. “I know I’m not doing anything else but Thrones until May of next year.”

RELATED: ‘Game Of Thrones’ Questions Answered: Who’s Alive, Is It An Ice Dragon And How Big Is The Army Of The Dead?

Bauer added that Season 8 of Game of Thrones won’t be eligible for the Emmy’s until 2020. The Emmy’s timeline runs from June 1st until May 31st for Television Academy consideration. A major bulk of the six episodes must be aired by May 31st. “In two years we’ll be eligible for the Season 8 work,” Bauer said, “which we’re just beginning now.”

This is months later than the rumor that Game of Thrones would start in April of 2019, which was started by a Maisie Williams quote.

“We wrap in December and we air our first episode in April [2019]. That’s a four-month turnaround for these huge episodes,” Williams said in January. “There’s a lot that goes into the final edit. You would not want to rush this season at all. We owe it to our audience and our fans to really do this final season to the best of our abilities.”

On the bright side, Season 8 will look awesome according to Deborah Riley, the show’s production designer. “The final season nearly killed me,” she told Deadline. “I realized at a certain point that all of the work in previous seasons was just a warm-up for Season 8. By the end, I had nothing left to give and finished knowing I had done everything I could. Season 8 does not pull any punches and is raw and honest and important.”

At this rate, the final season of Game of Thrones is going to be delayed until the winter. Which piss everyone off. Well, almost everybody.