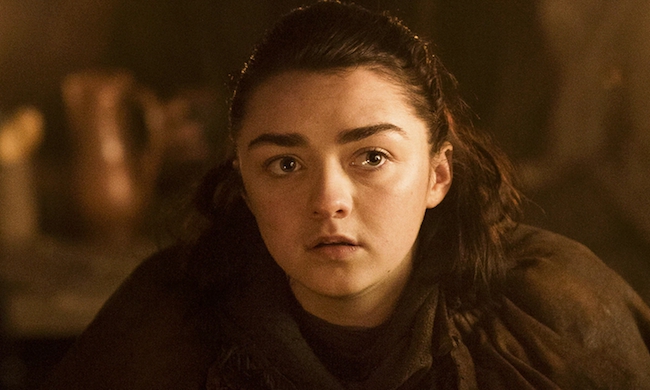 The final episode of the most recent season of Game of Thrones aired at the end of August, and since then, HBO has had fans literally chasing the dragon in search of any and every piece of information relating to the final season of the series. As a result, the internet has been flooded with a countless number of conspiracy theories from people who spend way too much time trying to draw out the symbolism of meaningless shit like a fly landing on someone’s food or the length of a character’s beard.

However, there was only one thing most fans cared about after the final credits rolled last year: when they’d be able to get their Game of Thrones fix again. Anyone hoping for a quick return gradually had their spirit broken as members of the show’s cast hinted it wouldn’t be returning for a while, and our darkest fears were realized when HBO confirmed the final season won’t air until 2019.

However, the network didn’t specify exactly when in the year we could expect the show to come back, but if Arya Stark portrayer Maisie Williams is to be believed, we’ll only have to wait until spring for winter to come.

Williams spoke with Metro while promoting one of her upcoming movies and became the first person to reveal exactly when we can expect the final season of Game of Thrones to air when 2019 rolls around:

“We wrap in December and we air our first episode in April. That’s a four-month turnaround for these huge episodes. There’s a lot that goes into the final edit. You would not want to rush this season at all. We owe it to our audience and our fans to really do this final season to the best of our abilities.”