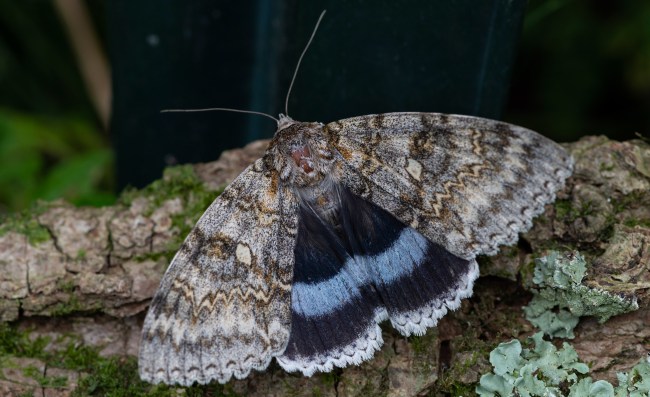 In 1986, the Chernobyl nuclear power plant near the city of Pripyat in the Ukraine suffered a catastrophic failure and resulted in what is considered by many to be the worst nuclear disaster in the history of the world.

Since then, there has been something called the Chernobyl Exclusion Zone which began as an area with a 19 mile (30 km) radius around the Chernobyl Nuclear Power Plant and has now been expanded to cover about 1,000 square miles of the Ukraine.

This Exclusion Zone is one of the most radioactively contaminated areas in the world, but it is still the home to numerous flora and fauna, resulting in deformity, malformations, mutations, and deterioration in animals, insects, plant life, and water in the area.

On October 8th of this year, researchers from the Chernobyl Radiation and Ecological Biosphere Reserve announced the startling discovery regarding some of that wildlife.

A butterfly with a wingspan the size of small bird was spotted in the Chernobyl exclusion zone by employees of the region’s Radiation and Ecological Biosphere Reserve, who reported the encounter on the organization’s Facebook page.

Amazingly, assuming you believe them, these scientists claim that this gigantic butterfly found in the Chernobyl Exclusion Zone is not a mutation. 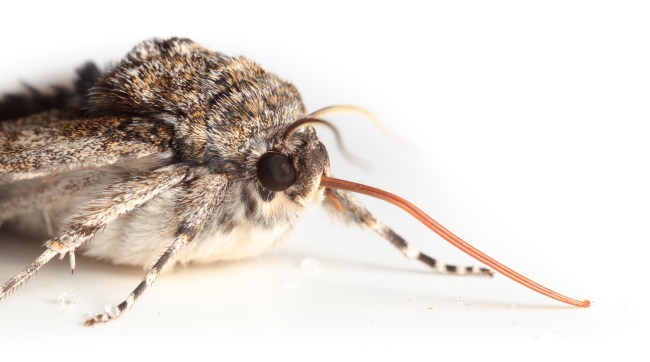 Rather, they say it is a rare blue underwing butterfly (Catocala fraxini) and it is listed in the Red Book of Ukraine (vulnerable species).

“This insect is one of the largest representatives of butterflies living in Ukraine and in general in Europe,” they wrote.

The nocturnal blue underwing butterfly is often mistaken for a bird in the areas in which it inhabits due to the fact that its wingspan when in flight is up to 4.33 inches (110 mm), similar to the wingspan of a hummingbird.

But hey, at least it’s not mutated… right?