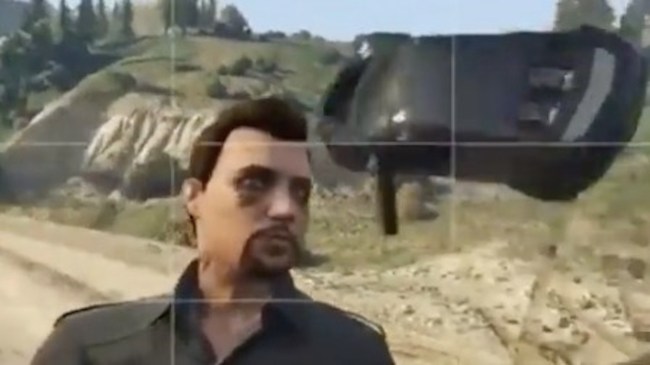 Nevertheless, the return of Grand Theft Auto is a story in the gaming community all the same, as fans have taken to Twitter to share some of the gnarliest deaths they’ve experienced while playing the games throughout the years, resulting in one of the truly funniest Twitter threads you’ll find.

Getting hit so hard the whole fit changed 💀 https://t.co/2OqCTkrEUw pic.twitter.com/3oGe8pSEHc

If only you heard how loud I was screaming in the ps4 partypic.twitter.com/P3EP5TBpi0 https://t.co/W8mnL9hcB6

You die from the most random shit, but you can also survive some ridiculous shit too https://t.co/c9KaC2g9io pic.twitter.com/72VjPCzDbq

RELATED: GTA 6 Will Have Fortnite-like Evolving Map, Set In Modern-Day Vice City – But Won’t Be Released Until 2025 (Report)