The DCEU Has Finally Cast Its First Green Lantern 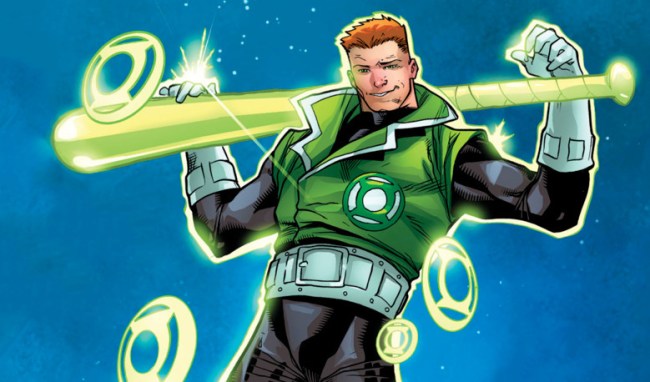 Despite the fact that the DCEU has been around for close to a decade now, one of the comic’s most iconic heroes — or rather, group of heroes — has yet to appear: the Green Lantern Corps.

That’s not to say that Warner Bros. and DC haven’t attempted to bring the GLC to the big screen: who can forget the infamous Ryan Reynolds-starring disaster Green Lantern from 2011?

Now, 10-years-later after that first attempt, the studio is, once again, taking their shot at getting Green Lantern right, as an HBO Max series based on the famed intergalactic police has been in the works for a couple of years now, with the first piece of casting news finally dropping earlier today.

According to Deadline, Finn Wittrock (American Horror Story) has been cased as Guy Gardner, one of the many Green Lanterns that will feature in the series.

Wittrock’s Guy Gardner/Green Lantern is a hulking mass of masculinity, and, as rendered in the comics, an embodiment of 1980s hyper-patriotism. And yet, Guy is somehow likable. [via Deadline]

The upcoming Green Lantern series will actually mark Berlanti’s swing at the character, as he also co-wrote the 2011 film.

At this time, while Green Lantern has no official release date, Wittrock’s casting in the lead role suggests production will begin later this Summer, putting the series on track to perhaps debut in the Summer of 2022.