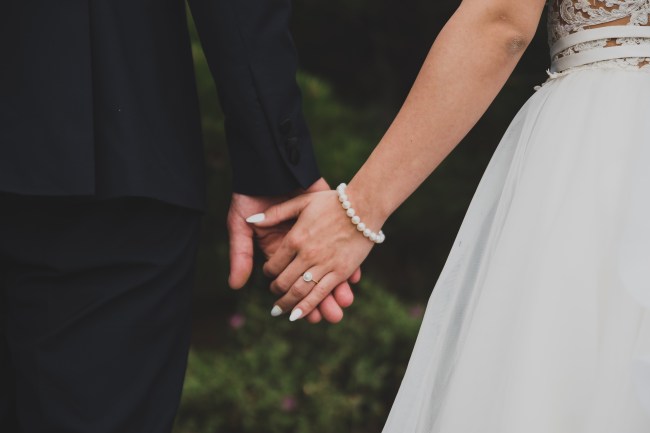 Despite what we’re lead to believe, studies show that only 48 percent of couples make sex on their wedding nights.

The lack of boinking could be a result of a number of things–exhaustion, intoxication, the oft-ignored phenomenon of a man’s dick working at 30% every day after his 30th birthday, the general stagnation that comes with being in a long-term relationship, diarrhea, etc.

One man won’t be getting a raging salmon until his brand new wife signs the divorce papers after getting so cock-eyed drunk at his own wedding that his mother-in-law was reduced to feeding him like the baby back bitch he is (no disrespect though, he seems like an ideal party pal).

They say a man stops exerting effort into the relationship the second those vows leave his lips, but they don’t say anything about the dude too blasted to even say them.

This groom got so drunk at his wedding, he had to be fed by his new mother in law 🤦‍♂️😂 pic.twitter.com/RnQ5TY9pXD

Let’s take a look inside the muddled mind of a man at risk of losing his marriage before she can even grow to resent him for hanging out with his buddies too much.

See this face? This is the face of regret over spending all your savings on a three-hour event for people who are only going to complain that there weren’t enough finger foods. 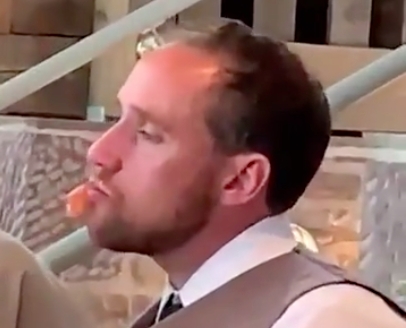 Thumbs up if you’re never going to let the lush live this down! 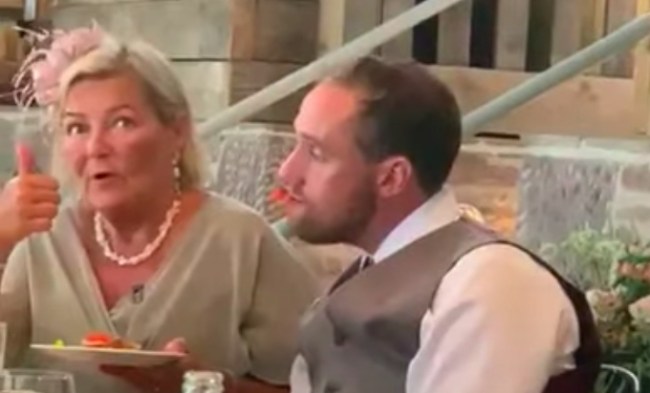 Meanwhile, the poor bastard’s wife is in the bathroom boning the lead singer of the band. 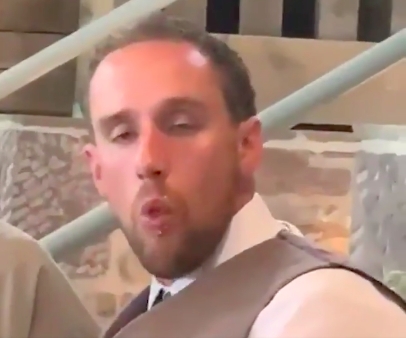 Kidding dude. They’re in his van.