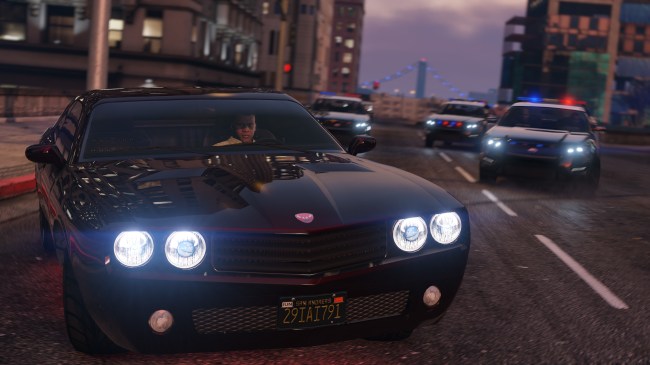 This September will mark the ninth anniversary of the release of Grand Theft Auto V, the absolute cash cow that Rockstar continues to milk for all it’s worth close to a decade after it debuted.

GTA V dropped more than five years after players got to step into the shoes of Niko Bellic and roam the streets of a revamped Liberty City in GTA IV. That span had previously marked the longest fans of the franchise had been forced to wait between installments, but it has nothing on the hiatus that has irked an increasingly frustrated fanbase that’s more than ready to move on.

The studio finally gave us some good news earlier this year when it officially confirmed Grand Theft Auto VI is in development, although it has declined to provide any sort of timeline concerning its completion. However, that news was preceded by a number of leaks that have teased what could be in store, and a new development suggests we may have gotten our first look at what’s to come.

In November of last year, Rockstar attempted to provide GTA fans with a bit of a stopgap with the release of the succinctly titled Grand Theft Auto: The Trilogy—The Definitive Edition, which contained remastered versions of GTA II, Vice City, and San Andreas.

The initial release was widely criticized for being littered with shoddy graphics and inexcusable bugs, but it did contain one intriguing easter egg in the form of a picture of a house hanging on the wall of the Lil’ Probe’Inn in San Andreas. 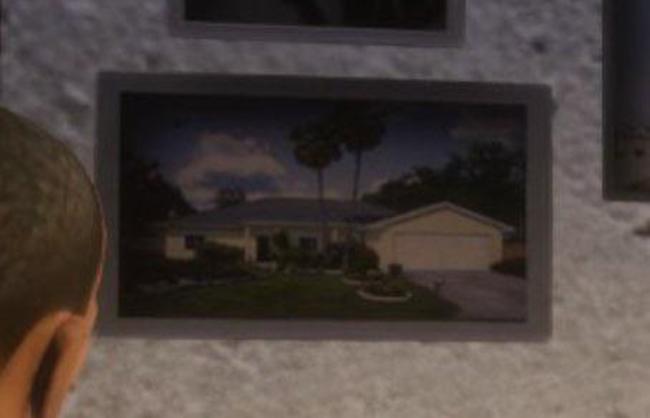 There was initially some speculation the house was a reused asset from L.A. Noire, but people who have the kind of time to look into matters like that say it doesn’t match any of the structures featured in the game.

Things then took an interesting twist when internet sleuths discovered a strikingly similar structure actually exists in Miami, which is the general area where GTA 6 is rumored to take place.

Now, a leaker known as “Matheusvictor” (who has a solid history of sharing insider information concerning Grand Theft Auto) has come forward to claim they’ve confirmed the house will indeed appear in GTA 6 and is located in a virtual suburb that draws inspiration from Hollywood, Florida.