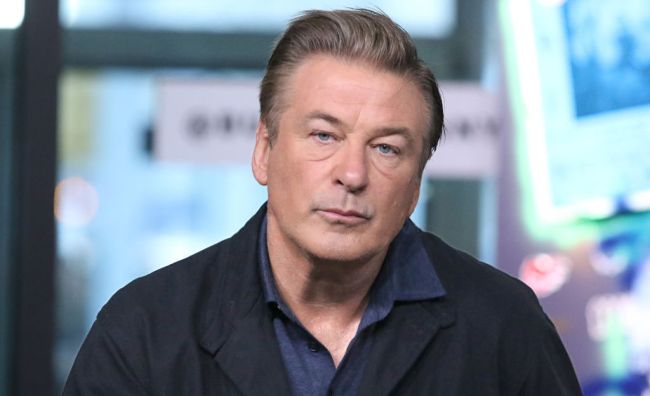 Following Alec Baldwin’s interview ABC News’ George Stephanopulous — where he claimed, among other things, that he did not “pull the trigger” on the gun that killed cinematographer Halyna Hutchins — a veteran movie armorer has disputed his claims, saying that “guns don’t go up by themselves.”

Speaking to TheWrap, Steve Wolf — who has spent more than 30 years as a professional armorer — disputed Baldwin’s claims, saying that on a scale of 1-10, the chances of his proclamations being true are a “zero.”

When asked by TheWrap to assess the likelihood of Baldwin’s statement being true, Steve Wolf, a movie armorer with more than 30 years in the business, said bluntly: “One a scale of one to 10? Zero.”

Added Wolf, “You know, guns don’t go up by themselves, right? It’s an inanimate object. It has no batteries. It has no timer. It has no web connection. It’s not a smart piece of equipment. It’s it’s very reliable device that shoots when you press the trigger, and it doesn’t shoot when you don’t press the trigger.” [via TheWrap]

During his interview with TheWrap, Wolf also said that the gun in question — reportedly an F.LL1 Pietta Long Colt 45 Revolver — “is easily discharged and has a very sensitive trigger action.”

In addition to denying that he actually pulled the trigger, Baldwin also said that he “knows it’s not me” when asked who is responsible for the death of the 42-year-old.

At this time, the investigation into Hutchins’ tragic death continues.