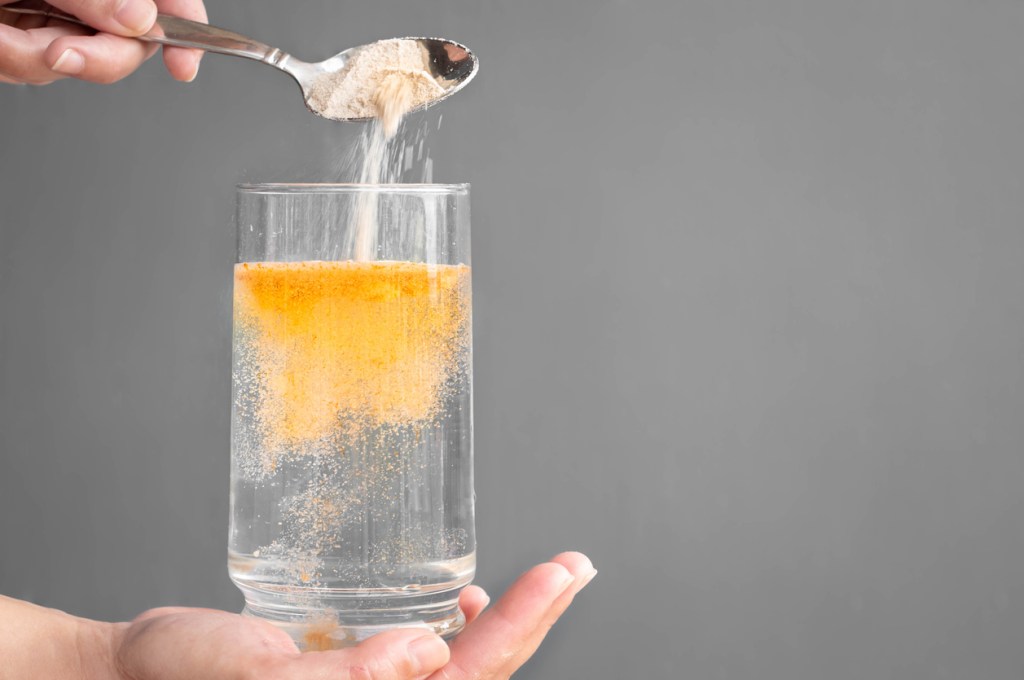 I’m going to go out on a limb here and assume that everyone reading this article has seen the ‘More Crap’ episode of South Park. It’s the episode where Randy Marsh fills up on P.F. Chang’s (mostly) and then sets a new world record for taking the biggest dump, beating Bono who is actually the living embodiment of the world’s biggest crap. For anyone reading this who hasn’t seen the episode, don’t worry, none of this will be lost on you. The subject of this video seems to have tried to beat Randy Marsh at his own game.

This clip featured on the Chubbyemu YouTube channel tells the story of a man only know by the initials ‘CJ’. It started when CJ convincing himself he had a serious fiber deficiency. It’s recommended that a person gets 25 to 30 grams of daily fiber but the average American only takes in 15 grams of fiber each day. CJ then got it in his head that he needed to make up for every day of his life that he hadn’t eaten enough fiber.

Bad idea. Very, very bad idea. He started with a powerful fiber supplement and after a few days decided to take in 30 scoops with 2 liters of water. Only the cilium supplement turned into a jelly at that point. So instead of drinking the fiber supplement he basically had to eat it like Jell-O. As explained in the video, the cilium is made from fibers that aren’t digestible in humans and when it becomes like a jelly even adding more water won’t break it down. In fact, even squeezing the jelly-like substance with your hands might not break it down. Here’s CJ’s awful story:

I know I’m late to the party here because the Chubbyemu YouTube channel has 2+ million subscribers but these videos really are incredible cautionary tales of things we should all avoid in real life, the crazy stories doctors see at the hospital that are so outlandish they’re shared amongst the medical community.

It should come as no surprise that CJ’s story ended with emergency surgery. Anyone who was paying attention could always sense things were headed in that direction. The dude ate more fiber supplements than anyone ever should and he paid the price for it.

For real, if you’re ever trying to take down so much of a supplement that it takes on a completely different form (jelly vs. liquid) AND THEN you put it on peanut butter sandwiches to scarf down even more, you probably deserve to end up in a YouTube video like this because all of it could’ve been avoided by reading the labels and following instructions.