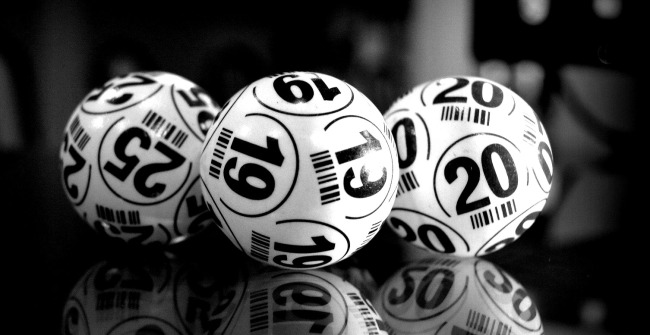 How many times in your life have you played the lottery? Powerball, Mega Millions, Lotto, Pick 3, Pick 4, scratchers, whatever… almost everyone at one time or another has decided to roll the metaphorical dice and plunk down a buck or two on a lottery game.

I mean, what can it hurt, right?

Sure, we all know the odds are ridiculously slanted against us actually winning any significant amount of money, but hey, it does happen so why not us?!

Plus, we are always hearing stories about people breaking the bank, sometimes more than once (in the same day), and sometimes even by accident.

Sadly, it is those rare instances which get all the publicity because who wants to read about the guy who just bought his 9,344th lottery ticket and for the 9,344th time failed to win anything over $10.

Demarco decided to play the Sept. 12 Cash 5 day drawing while he was picking up groceries from the local Harris Teeter store, reports UPI.

Nothing out of the ordinary about that, right?

What wasn’t normal was the fact that, for some reason, Demarco purchased two identical tickets with the exact same set of numbers.

“You see other people winning, but you never think it will happen to you,” Demarco told Virginia Lottery officials when he picked up his check.

And that, right there, ladies and gentlemen, are why so many of us are such suckers for the lottery. That and stories like the one below…

This Fairfax Lottery player woke up on her birthday "full of joy!" When her husband asked what scratcher she wanted as a present, she asked for a $30 Extreme Millions ticket – which turned out to be a $1 Million winner!! 🎂🎉https://t.co/qJCdJcbrCg

Why can’t that happen to us?!