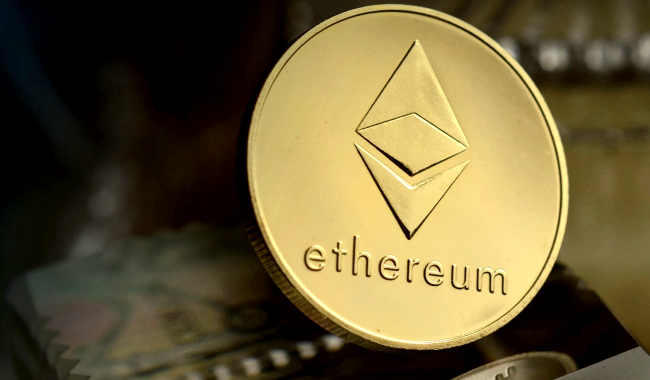 On Tuesday, gaming-focused blockchain Ronin Network announced that it had been hacked and that about $625 million worth of Ethereum and USDC, two cryptocurrencies, had been stolen.

“There has been a security breach on the Ronin Network,” the company said in a statement. “Earlier today, we discovered that on March 23rd, Sky Mavis’s Ronin validator nodes and Axie DAO validator nodes were compromised resulting in 173,600 Ethereum and 25.5M USDC drained from the Ronin bridge in two transactions. The attacker used hacked private keys in order to forge fake withdrawals. We discovered the attack this morning after a report from a user being unable to withdraw 5k ETH from the bridge.”

The Ronin Network is connected to the popular online NFT-based game Axie Infinity.

“It is one of the bigger hacks in history,” said Axie Infinity co-founder Jeff Zirlin at the NFT LA conference. “We believe in a future of the internet that is open and owned by the users.”

Perhaps it is a bit too open, as Wilfred Daye, head of Securitize Capital, the asset-management arm of Securitize Inc., told Bloomberg, “The fact that nobody notices for six days screams aloud that some structure should be in place to watch illicit transfers.”

Blockchain research firm Chainalysis tweeted on Wednesday that $3.2 BILLION in cryptocurrency was stolen from individuals and services in 2021.

Unfortunately, the hack of @Ronin_Network is the latest in a series of DeFi thefts. In 2021, $3.2B in crypto was stolen from individuals and services — 6x the amount stolen in 2020. https://t.co/MMzB2cYihS pic.twitter.com/UBweiiovvB

“The entire web3 marketplace is so fraught with chaos and lawlessness, we may never learn the truth about what happened,” John Reed Stark, a former chief of the Security and Exchange Commission’s Office of Internet Enforcement, told CNN. “And unlike U.S. financial firms who must report cyber-attacks fairly, accurately, promptly, etc., NFT and other Web3 marketplaces do not have to report anything at all.”

But sure, cryptocurrency is the future of money.