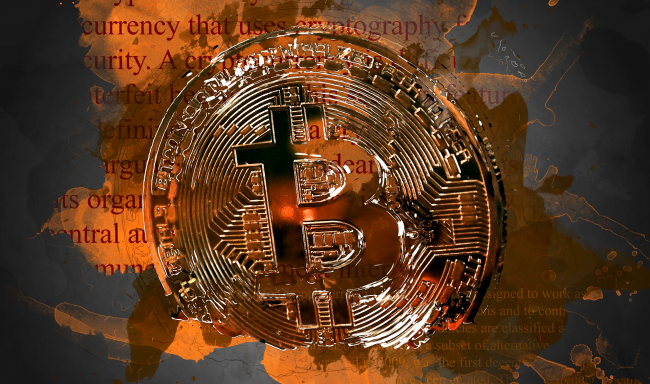 Despite financial geniuses like Warren Buffett and his financial partner saying cryptocurrency is “worthless” and is “like trading turds,” it is still here and in many cases thriving.

However, the ease with which the value of cryptocurrencies can be manipulated by just a few words from a single person, such as Elon Musk, still makes Buffett’s prediction that it “will come to a bad ending” not all that far-fetched.

Some cryptocurrency investors haven’t even had to wait for the value of their investment to crater to feel pain in their wallets as a new report published this week by the Federal Trade Commission (FTC) paints a troubling picture when it comes to scams in the cryptocurrency world.

Related: Fake Elon Musk Twitter Accounts Scammed People Out Of $180K Worth Of Bitcoin In A Single Day

According to the FTC report, nearly 7,000 people reported losses of more than $80 million to cryptocurrency scams since October 2020 which translates into a reported median loss of $1,900 per individual investor.

This is about 12 times the number of reports and nearly 1,000% more in reported losses compared to the same period last year.

Here are some things to know to play it safe(er) when it comes to cryptocurrency:

• Promises of guaranteed huge returns or claims that your cryptocurrency will be multiplied are always scams.
• The cryptocurrency itself is the investment. You make money if you’re lucky enough to sell it for more than you paid. Period. Don’t trust people who say they know a better way.
• If a caller, love interest, organization, or anyone else insists on cryptocurrency, you can bet it’s a scam.

The most common scams are bogus websites that look like opportunities for investing in or mining cryptocurrencies, giveaway scams supposedly sponsored by celebrities, and scammers hooking up with people on online dating sites.

In one giveaway scam, people reported sending more than $2 million in cryptocurrency to Elon Musk impersonators over the past six months.

Cryptocurrency is promising, but please invest with caution! https://t.co/A4kplcP8Vq

Related: Over $100K Reportedly Stolen After Twitter Accounts Belonging To Kanye, Bezos, Gates, And Musk Get Hacked And Used In Crypto Scam

The actual numbers in both dollar amounts as well as the number of people who have been scammed is in reality probably much higher since the FTC report only includes data reported by consumers.

People between the ages of 20 to 49 were over five times more likely to report losing money on cryptocurrency scams than older age groups, especially for people in their 20s and 30s. This group reported more than half of their investment scam losses were in cryptocurrency.