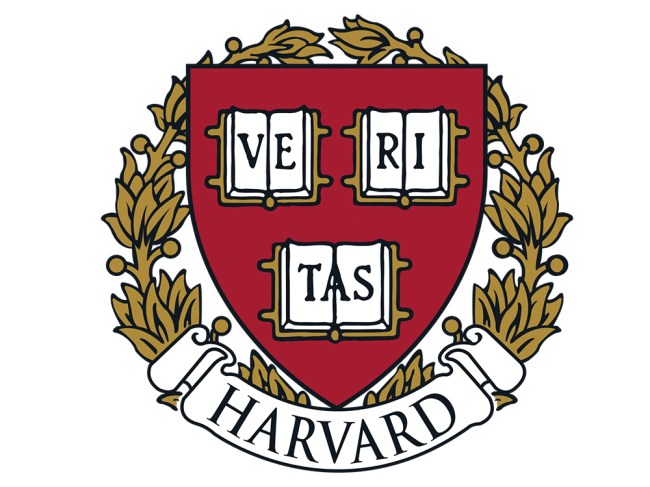 I graduated from college 20 years ago. In one of my final classes, a professor spoke to one of my classes about obtaining a job after graduation.

He spent zero time discussing social media. The internet was still in its infancy, Twitter and Facebook didn’t exist, and people had just started catching onto MySpace.

I’m hopeful that in the year 2020, colleges spend an exhausting amount of time preaching to students about oversharing on social media and how potential employers will use social media posts against applicants.

Still, college kids will share drunk photos, say obscene things, and generally act a fool online – and that’s their prerogative – but in this society ready to cancel everyone and everything a person needs to understand one dumb post could cost them a future even if the social media post is intended to stand up for the rights of others.

Claira Janover, a recent Harvard grad, found out the hard way that being outspoken on TikTok isn’t always a good idea.

Janover posted a video yesterday explaining how a TikTok video voicing her anger over “All Lives Matter” costs her a job at Deloitte, a UK-based tax services company.

“The job that I’d worked really hard to get and meant a lot to me has called me and fired me because of everything,” explains Janover.

In her original video, Janover proclaimed that she would stab anyone who said “All Lives Matter” to her.

Janover — who graduated from Harvard in May with a degree in government and psychology — went viral after posting a video to the platform railing against people with “the nerve, the sheer entitled caucasity to say ‘All Lives Matter.’”

“I’ma stab you,” the Connecticut native said in the video, zooming in tight on her face.

“I’ma stab you, and while you’re struggling and bleeding out, I’ma show you my paper cut and say, ‘My cut matters, too.’”

Janover claims the message was “an analogy rather than a serious threat”, deleted the video but is still receiving theats of violence including death and rape threats.

Your scare tactics won’t work on me. always and forever, #blacklivesmatter

During the videos, Janover points out that on Deloitte’s company’s website, the company claims to “stand against systematic bias, racism, and unequal treatment.”

I never like taking the side of big business but the company knows little about Janover’s character besides the words written on a resume and the few interactions in interviews and screening phone calls. They also know nothing about her current mental state. She could be on the verge of actually stabbing a person.

While Janover has every right to voice her opinion on a personal social media account, she obviously crossed the line by threatening harm on people because of their differing opinion. Can a company afford to bring in a new employee threatening to stab those who disagree with her?

“Don’t tell the new girl you don’t like the coffee in the break room. She loves it and will cut a bitch for disagreeing.”

Janover took one last shot at the company, stating, “I’m sorry, Deloitte, that you can’t see that, that you were cowardice [sic] enough to fight somebody who’s going to make an indelible change in the world and is going to have an impact.”

I’m not sure how Janover threatening people with a stabbing is going to change the world for the better but it would probably be a good idea to leave that out of the objective section on the resume when looking for the next job.