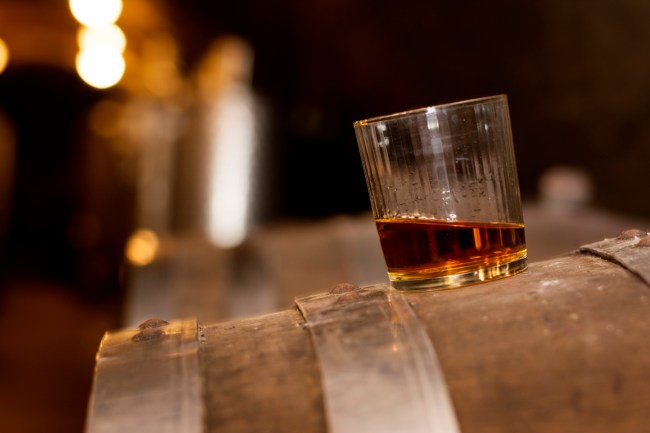 10 years ago, vodka was the hard liquor of choice for drinkers around the world, and while it still reigns supreme, sales have fallen off at a fairly steady pace as the world has launched into a full-on love affair with whiskey.

Over the past decade, the spirit has exploded in popularity and we’re currently in the midst of a whiskey boom that shows no signs of stopping anytime soon (assuming the distillers who didn’t see it coming are able to keep up with demand).

I was first introduced to whiskey when I was in college, where it was exclusively reserved for being downed as a shot or paired with your soda of choice.

Thankfully, I eventually realized the error of my ways, which I wish I had done before the time I poured way too much Johnnie Walker Blue into a bottle of Coke Zero and smuggled it into a football game.

Of course, one of the downsides to increased demand and lower supply means higher prices, and as a result, people are constantly on the quest for the hidden gems that won’t put a dent in your wallet. Now, it looks like there’s a new sheriff in town if the 2019 San Francisco World Spirits Competition is to be trusted.

According to Forbes, experts at the annual contest crowned a new king by dubbing Henry McKenna 10-Year-Old Bottled-in-Bond the Best in Show.

The 100-proof bourbon from Heaven Hill currently retails for around $30 a bottle, so you’re probably going to want to stock up if you manage to stumble upon a few bottles available at that price.

Your wallet will hate you and thank you at the same time.