‘House of the Dragon’, The Upcoming ‘Game of Thrones’ Prequel, Has A Release Date 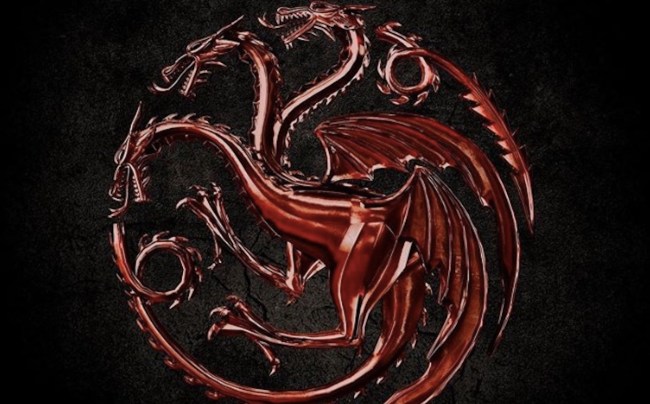 House of the Dragon, the upcoming Game of Thrones prequel set 300 years prior to the events of the iconic original series, is on track to be released in 2022, according to Casey Bloys, the President of Programming at HBO.

Speaking to Deadline at the Television Critics Association, Bloys said that his “guess” is that the series will premiere sometime in 2022.

“They are starting writing,” Bloys said of the project from George R.R. Martin and Ryan Condal. [via Deadline]

Co-created by Martin and Ryan Condal, the series’ first season — which will be helmed by Miguel Sapochnik, who is known for directing iconic Game of Thrones episodes such as “Hardhome,” “Battle of the Bastards,” and “Winds of Winter” — will consist of ten episodes. The series, based on Martin’s Fire & Blood book, will explore the story of House Targaryen.

When the series was originally announced Bloys said that “the Game of Thrones universe is so rich with stories and that HBO looks  “forward to exploring the origins of House Targaryen and the earlier days of Westeros along with Migue, Ryan, and George.”

Following the conclusion of Game of Thrones last summer, HBO initially kicked the tires on four different prequel series, including the Naomi Watts-starring Bloodmoon, which filmed a pilot but was ultimately passed on by HBO.