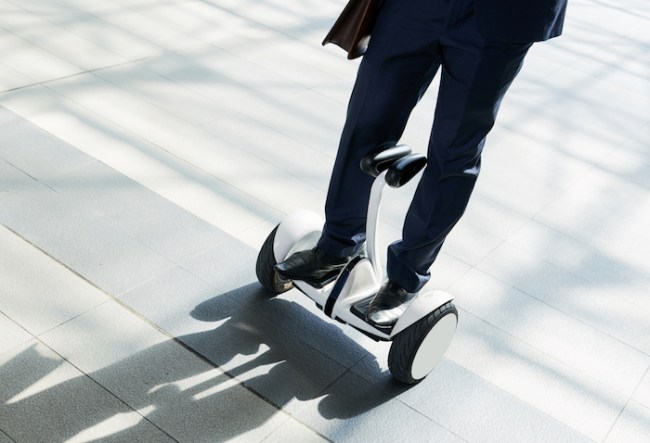 Finding a good dentist isn’t easy. People tend to stick with the same DDS for years. I’ve been walking the earth for 43 years and I’ve only had three dentists.

My current dentist was actually in “Star Wars.” I think.

I’m not really sure what qualifies a person to be considered a good dentist but I know what makes a person a bad dentist – performing major surgery on a hoverboard or pulling teeth without a patient’s permission.

Seth Lookhart, a dentist from Anchorage, Alaska, was sentenced to 12 hard years in prison for doing both. Plus a little Medicaid fraud to boot.

Veronica Wilhelm, a former patient, testified in the trial that she was sedated before a tooth extraction back in 2016. Lookhart performed the procedure on a hoverboard, and recorded the procedure on his phone without her permission.

In the video, Lookhart is seen riding away from the procedure with his hands up in the air like he just scored the winning goal in hover hockey.

Dentist who pulled out patient's tooth while riding a HOVERBOARD is jailed for 12 years https://t.co/eQ6xsiKiL4

The dentist then sent that video to his friends claiming it was a “new standard of care.”

Prosecutors in the case also claimed Lookhart sedated patients needlessly then billed taxpayers $10,000 for the procedures.

Lookhart’s dental license was suspended in 2017.

The Anchorage Daily News reported that charges against Lookhart numbered in the dozens and was convicted in January “on charges of reckless endangerment, illegally practicing dentistry and medical assistance fraud.”

Judge Michael Wolverton said when handing down the sentence to Lookhart, “In reviewing all this over and over again, I have this visceral response — you darn near killed some people.”

[via The Anchorage Daily News]