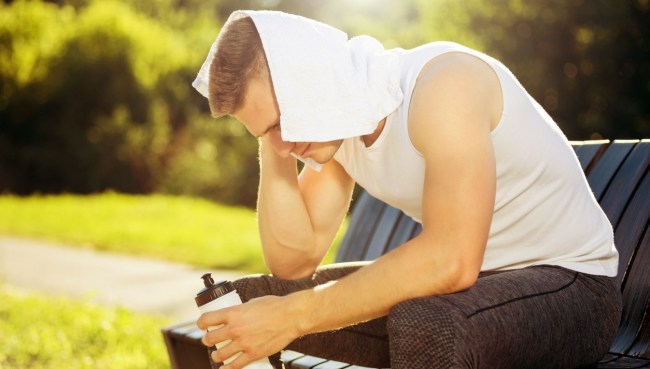 I bring this up because if you spend a lot of time in the gym, then you have probably run into someone (or been that person) who smelled like they just took a brewery tour and accidentally fell in one of the vats.

It’s not that they’re drunk at that moment (well, one would hope), but more the fact that even taking a good shower the day after a binge isn’t going to do much to help eliminate one’s boozy body odor, reports Well + Good.

“The body treats alcohol like a toxin, but the liver can only metabolize about 12 ounces of beer an hour,” says clinical psychologist and substance abuse expert John Mayer, PhD. So if you have a drink or even two, your body needs time. “The body gets rid of the rest through a process called oxidation, which breaks the toxins down into smaller parts called diacetic acid, carbon dioxide, and water that the body can metabolize and excrete through urine, breathe, and sweat,” explains registered dietitian, and ACSM exercise physiologist Jim White.

But sweat may be more noticeable because, Mayer explains, “drinking causes the blood vessels near the skin to enlarge, which causes people to feel flushed or hot and as a result triggers the body to sweat. It’s important to note that you can’t sweat out the hangover, just the smell of the alcohol. In fact, if you sweat like crazy during hot yoga or a set of intervals and you’ll compound that dehydration problem, which may even worsen your hangover symptoms, so use caution. 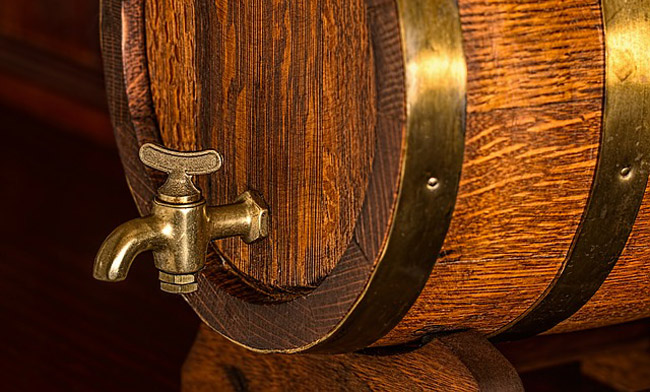 Okay, that’s all good to know, but why does our sweat smell like we mainlined barley malt hours after we stopped drinking?

According to White, “The higher the alcohol content of the drink or drinks the person consumed the night before, the more alcohol oxidation a person’s body will go through, which means more stink-causing diacetic acid.” (Diacetic acid has a smell that mimics vinegar.)

So is there anything we can do, short of never drinking alcohol in large quantities again?

Mayer says we do have a couple of other options available, “Either don’t drink, choose a lower intensity workout, or hydrate. Drinking water will help dilute the alcohol and help a person excrete it more quickly, which will keep them from smelling so strongly of vinegar.”

Well + Good also says the three healthiest alcoholic drinks you can order during a night out are a Tequila Gimlet, a Spritz, or a Sidewinder Shot. 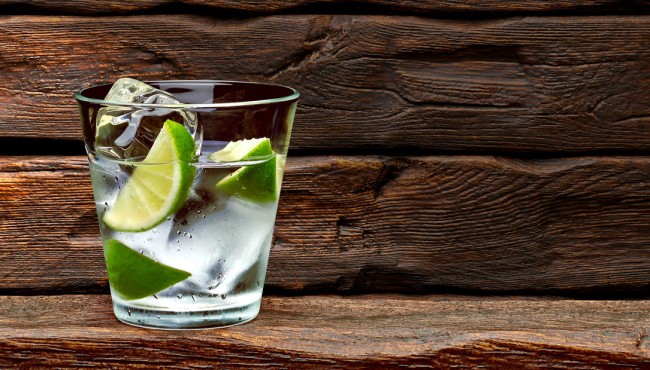 See what’s in each drink here.