Earth Actually Has A Price Tag, And This Is How Much It’s Worth 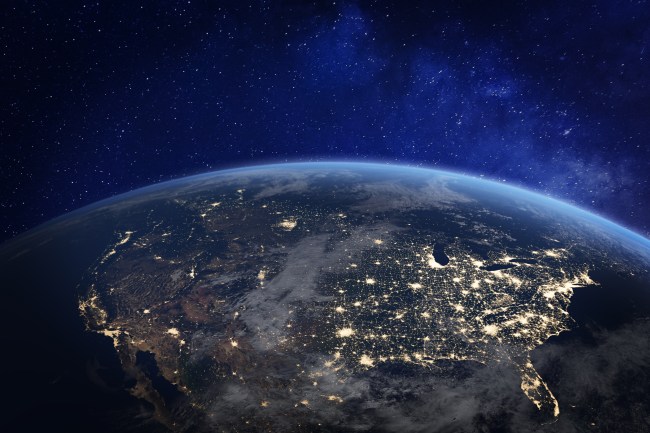 Many people out there have the pipedream of one day buying their own island one day, but what if we took that to another level? What if instead of buying an island, you could buy the entire planet?

Of course, nobody is going to buy Earth, that’s some crazy sci-fi movie plot that’s probably been done before, but this begs the question of what the planet is actually worth from an actual dollar perspective.

As Treehugger reports, a scientist has actually come up with a formula that allows us to see Earth in terms of concrete numbers.

Greg Laughlin, an assistant astronomy and astrophysicist professor at the University of California Santa Cruz, calculated that the Earth is worth around $5 quadrillion. That’s the number five with 15 zeros following it. That number makes the United States’ federal debt of over $20 trillion look like nothing. See guys, it’s not that much money.

Laughlin came up with the figure by calculating the sum of the planet’s age, size, temperature, mass, and other vital statistics and Earth came out as the most expensive.

Laughlin’s calculations estimated that Mars costs around $16,000 while Venus was only worth one single cent.

It’s a pretty overwhelming thing to think about, the cost of the actual planet we live on, but as the old saying goes, everything has a price and the price of Earth is a staggering figure.