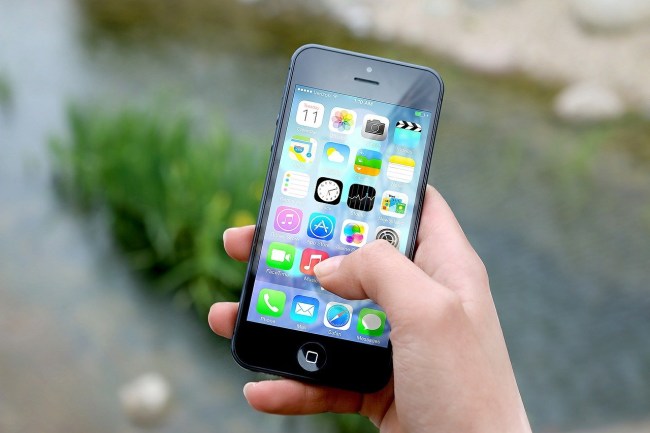 If you’ve had the privilege of seeing Nicolas Cage go Full Nicolas Cage in Mom and Dad or are just fairly well-acquainted with technology as a whole, you’re likely familiar with the term “planned obsolescence,” which refers to the incredibly bold practice of purposefully designing products to shit the bed after a certain period of time in order to encourage (or force) consumers to purchase a newer model.

This approach isn’t necessarily limited to electronics, as anyone who’s been forced to buy the newest edition of a textbook whose contents are identical to the previous one with the exception of the numbers in the problem sets or purchased an $11 t-shirt that disintegrates after seven washes has fallen victim to it.

However, the most notable examples come courtesy of the tech world and there is perhaps no case more high-profile than the one that landed Apple in hot water a few years back.

Toward the end of 2017, there was a spike in complaints from iPhone users who noticed their device was running significantly slower than it had in the past. There was plenty of speculation that Apple had a hand in this decline, which seemed like a conspiracy theory until a high school student discovered the company had released an iOS update that purposefully throttled phones with batteries that had degraded to a certain point.

The Silicon Valley behemoth issued a rare apology after admitting it was at fault and offered to replace the batteries of the impacted phones for $29. If you took them up on that offer, you can now (theoretically) get 25 of those dollars back courtesy of the $500 million it paid to settle a class action lawsuit back in March.

As a result of the agreement, anyone who purchased an iPhone 6, 6 Plus, 6s, 6s Plus, 7, 7 Plus, or SE and felt the impact of the update before December 21, 2017 can now make their way to the succinctly named SmartphonePerformanceSettlement.com and attempt to get a piece of the pie—although you may not want to get your hopes up.

According to Lifewire, Apple sold over 1.2 billion iPhones between September 2015 (which is when the 6 debuted) and the start of November 2017. That number represents the total number of units moved worldwide and takes sales of the iPhone 5S (which was discontinued in 2016) into account but it’s fair to assume the eligible models make up a sizeable chunk of the estimated 165 million Americans who owned an iPhone around the time Batterygate was exposed.

The amount Apple agreed to settle for is enough to compensate 20 million people, which certainly isn’t a tiny number but still only around 12% of the total number of iPhone users in the United States at the end of 2017.

Again, there’s no telling how many people are actually eligible or how many of them will ultimately file a claim, so while it certainly won’t hurt to try, you may want to prepare yourself to get the jackshit basically everyone who tried to claim $125 from Equifax in the wake of its massive data breach eventually received.

It appears Apple has recently engaged in some new fuckery based on the number of people who’ve seen their batteries fall victim to an alleged bug related to Apple Music, so even if this lawsuit ultimately underwhelms, there’s no telling what the future holds.