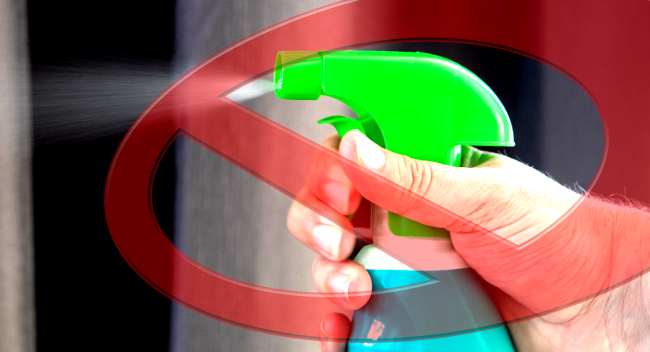 Sometimes it’s best to just keep things to yourself. This is a lesson one husband learned after he visitied the AITA (Am I the a**hole?) section of Reddit with a question.

The question itself wasn’t the crux of his problem as much as it was his explanation of it.

“AITA for refusing to clean but offering to pay for a cleaner?” he asked.

We have a shower stall that only I use, and a bath that only my wife uses. The shower stall has accumulated some rust and I’m really not bothered by it, but my wife wanted it cleaned as it’s bothering her. She asked me to clean it, as I’m the only one who uses the shower.

I said that I would hire a cleaner to come by and deal with it. The reason for this is that I am a lawyer, I have the ability to take on as much work as I want, and if I spent the time it would take to clean the shower instead doing my job for compensation, I would make about four times as much money as it would cost to hire a cleaner. In my view it simply does not make economic sense for me to use my time personally cleaning the shower.

My wife refused to let me hire someone to clean, saying she doesn’t want a stranger coming into our house and doing menial labour that I’m “too lazy” to do. She finds this embarrassing. I refused to budge and my wife ended up just cleaning the shower herself, although begrudgingly and she’s giving me grief for it.

Who is in the wrong here? Thanks.

Related: The 12 Best Robot Vacuums Available For Under $300

Where, oh where, to begin?

“The reason for this is that I am a lawyer.”

No, the reason for this is that YTA.

This is your winning argument, that your time is too valuable to clean the shower?

I hope that you are a better lawyer than you are a husband.

He later added, “Also: in the time it took you to post this on Reddit, you could have cleaned the shower, counselor.”

That was only the beginning of the negative responses.

However, many people did say they didn’t care about his reasoning, they would just be glad that someone hired a cleaner to come to their home. (I have to admit I am with them on that.)

“Seriously? If I made enough money id never do menial labor ever again,” commented Designer_Tough7254. “I’d hire out all dishes laundry and bathroom cleaning. God forbid he give someone a job.”

“YTA.. so you’re too good to do any housework because you’re some important big-shot, wrote ollyator. “NO, you’re not too good to basic upkeep, get off your high-horse and chip in around the house ya AH.” 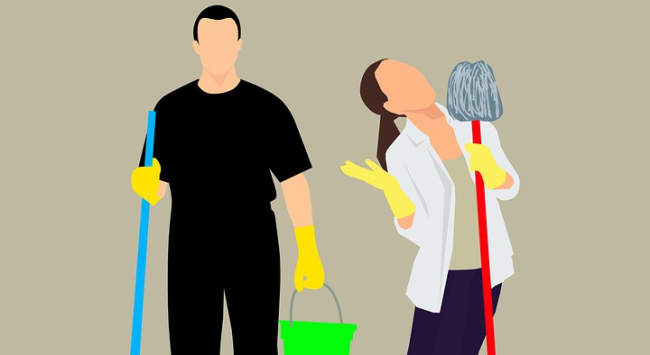 “YTA and it’s not because you’re behaving like a stereotype of a pompous lawyer or refusing to clean (the economic point about hiring out cleaning is actually a good point),” wrote 10zingNorgay. “It’s because you seem to think that your preference to pay someone to do something for you should outrank your wife’s discomfort with having a stranger in your house, and when you failed to understand that your wife has just as much of a right to say who can come into your house as you do, you tried to make it about something else (your rack rate) instead of maintaining a respectful domestic relationship.”

The husband responded to that comment, writing, “Thank you; I think this is best post here explaining why I’m TA and it’s helped me understand where my wife is coming from better. With that in mind I’m going to apologize to her for this.”

Should he apologize? Was his mistake in bringing up the fact that he’s a lawyer? What if he just said he has better way to spend his time and the money to just pay someone? Or what if he paid for his wife to go out and do something while the cleaners are there? Would that make it better?

Relationships are so confusing.

Let me know what you think in the comments below, please.