Idris Elba Speaks Out On Racist Movies, Says They Should Not Be Erased 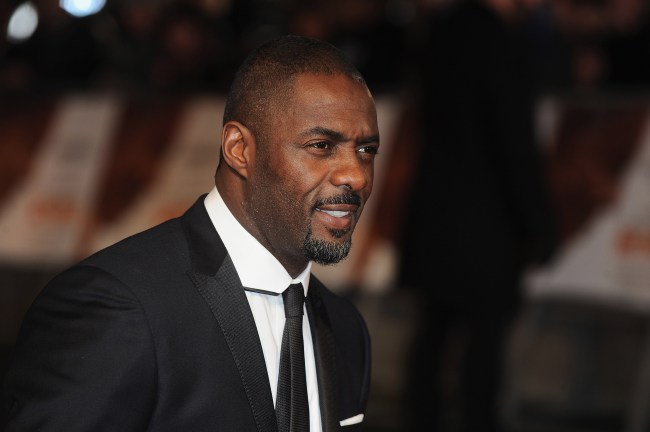 Idris Elba is just one of those actors that all bros love. Find me a bro who doesn’t enjoy Idris Elba and I’ll simply suggest that you find new friends, because no sane person harbors a distaste for this dude. A few years ago, when his name was being tossed around as the potential next James Bond, I was all in. The world is ready for a Black James Bond and there’s not an actor on Earth more suite for the role than Elba (unfortunately, though, since Daniel Craig decided to run it back one more time, Elba, now 47, is a little too old for the role).

While Elba may not be the next James Bond, he’s still very much on the Hollywood A-List — he’s set to star in James Gunn’s The Suicide Squad next year — which means his opinions on the industry carry significant weight. And in a recent interview with Radio Times, Elba used the weight of his profile to speak out about racist films, claiming that they should not be erased, but instead be preceded by a warning or a disclaimer.

“I’m very much a believer in freedom of speech. But the thing about freedom of speech is that it’s not suitable for everybody. That’s why we have a rating system: we tell you that this particular content is rated U, PG, 15, 18, X…I don’t know anything about X, by the way,” Elba said.

“To mock the truth, you have to know the truth. But to censor racist themes within a show, to pull it – wait a second, I think viewers should know that people made shows like this.”

He continued: “Out of respect for the time and the movement, commissioners and archive-holders pulling things they think are exceptionally tone-deaf at this time – fair enough and good for you. But I think, moving forward, people should know that freedom of speech is accepted, but the audience should know what they’re getting into.”

“I don’t believe in censorship,” he said. “I believe that we should be allowed to say what we want to say. Because, after all, we’re story-makers.” [via Radio Times]

Elba’s comment comes just a couple of weeks after HBO Max decided to temporarily remove Gone with the Wind in order to reupload the film with a warning message about the film’s racist elements.