How Did This Guy With 39 Wives And 94 Children Ever Manage To Live To The Age Of 76? 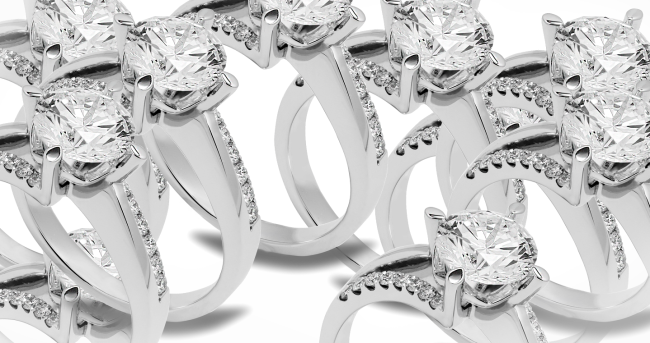 A guy in India recently passed away at the age of 76. He had 39 wives, 94 children and 33 grandchildren. They all lived in the same house.

How he ever lived that long is one of life’s great mysteries.

Ziona Chana, the man in question, lived with his 167 family members in a four-story pink home with about 100 rooms in Baktawng Tlangnuam, Mizoram, India called “Chuuar Than Run” or New Generation House.

Chana was the leader of a local religious sect named … Chana, founded by his father (or grandfather, depending on the report) back in 1942.

The 76-year-old claimed to have gotten married for the first time when he was 17 and she was 20, according to Sky News.

He also claimed to have gotten married to 10 different women in a single year.

They shared a dormitory near his private bedroom and locals said he liked to have seven or eight of them by his side at all times.

The chief minister of Mizoram confirmed his death on Twitter, saying the village of Baktawng had become a “major tourist attraction” because of the family.

Chana reportedly suffered from diabetes and hypertension. No kidding.

Locals consider the Chanas to be the world’s largest family.

Mizoram’s chief minister, Zoramthanga, offered his condolences tot he family on Twitter “with a heavy heart.”

With heavy heart, #Mizoram bid farewell to Mr. Zion-a (76), believed to head the world's largest family, with 38 wives and 89 children.
Mizoram and his village at Baktawng Tlangnuam has become a major tourist attraction in the state because of the family.
Rest in Peace Sir! pic.twitter.com/V1cHmRAOkr

A majority of his 39 wives and around 20 church elders of the Chana sect believe that he has not, in fact died, reports The Times of India.

This despite doctors at the Trinity Hospital confirmed his death around 3 p.m. on Sunday, declaring him dead on arrival and issuing him a death certificate.

“His pulse was felt through oximeter, his body is still warm, and there was no stiffening of muscles till Monday afternoon,” said Zaitinkhuma, the secretary of the church.

His funeral has been put on hold until a final determination can be made regarding his level of corporality.