Production On ‘Into The Spider-Verse 2’ Officially Begins, Set To Be Released October 2022 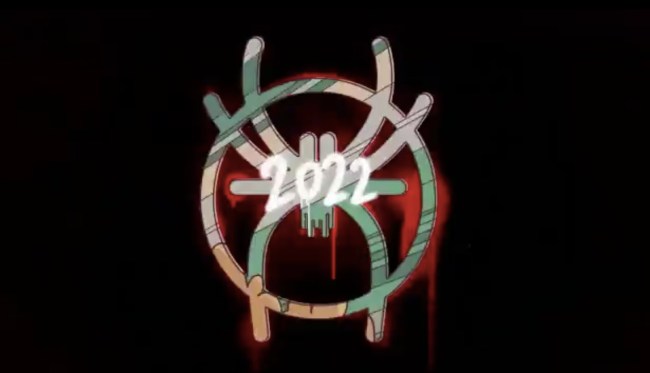 After announcing in May that the released still-untitled sequel to Spider-Man: Into the Spider-Verse was being pushed back six months from April 2022 to October 2022, Nick Kondo — the film’s lead animator — has confirmed that production on the highly-anticipated sequel has begun.

Production has begun on Sony Pictures Animation’s Spider-Man: Into the Spider-Verse 2, with lead animator Nick Kondo confirming the news on his twitter account.

Last month, Sony announced the movie was pushing back from its original April 2022 release plan and is now dated for October 7, 2022. The original was a critical and commercial success, grossing $190M domestic and $375M globally.

Details of the sequel have been kept largely under-wraps. Shameik Moore is expected to return, among other cast members. Joaquim Dos Santos is directing and Dave Callaham is scripting. [via Deadline]

Update from the #SpiderVerse: October 7, 2022 🕷 pic.twitter.com/e6oyElyOgc

The original Into the Spider-Verse, which was released in 2018, won the Academy Award for Best Animated Feature, becoming the first non-Disney/Pixar film to win the award since 2011. It was also a critical and commercial success, earning widespread praise and close to $400 million on a $90 million budget.

RELATED: ‘Into The Spider-Verse’ Writers Wanted Tobey Maguire, Andrew Garfield, And Tom Holland To Appear In The Film