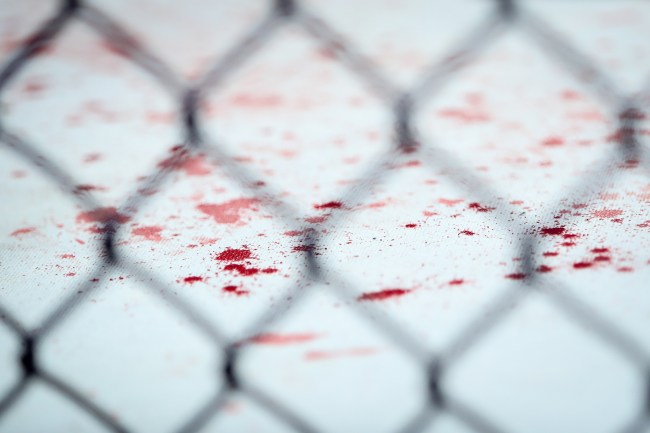 America has The Rock, Iceland has The Mountain, and Iran has the Persian Hercules.

The Persian Hercules aka the Iranian Hulk aka Sajad Gharibi is a powerlifter who stands 6’2” tall, weighs 385 pounds, and is wider than an industrial fridge. The 27-year-old has become a social media sensation, amassing 445,000 Instagram followers, nearly seven times the number of followers he had when BroBible first covered him three years back.

The Persian Hercules has recently expressed his interest in becoming a professional mixed martial artist, claiming he’s already accepted a fight that will pop off before 2020.

“So I’m finally accepting my first professional fight from a Brazilian fighter before 2020,” Gharibi wrote on Instagram.

UFC star Brian Ortega, who stands 5’8″ and weighs 145 pounds, is confident he’d make quick work of a man who has 250 pounds on him.

“I would just gas him out, piss him off.”

“Of course, you’re gonna see me just get mauled up like a damn little chihuahua in the beginning,” Ortega says … “but just when I ride that wave out, it’s a done deal man. He’ll gas out and he’ll be mine.”

The Persian Hercules is slowly becoming a phenomenon in the States, going viral this week when hundreds of people decided to join in on a joke thread that highlighted his unparalleled stature. It’s a shame how body shaming is only frowned upon when you’re fat.

Name something this man can’t do: pic.twitter.com/bPuao4eOqD 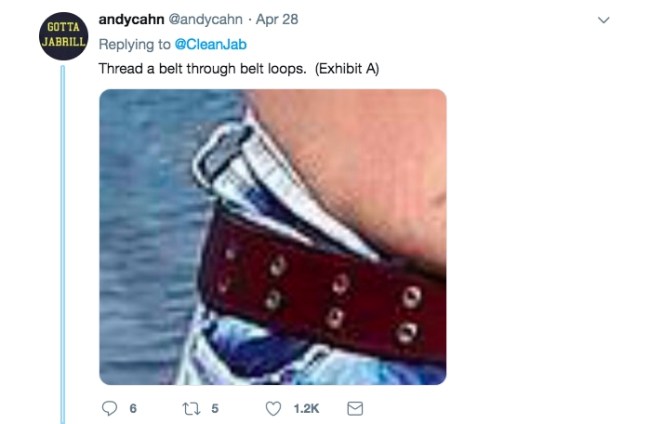 Hypothetical: You come home and this dude is shagging your wife. What do you do? Any answer other than ‘run for your life’ is the wrong one.