Is Streaming Really Becoming The New Cable? We Broke Down How Many Subscriptions It Would Actually Take 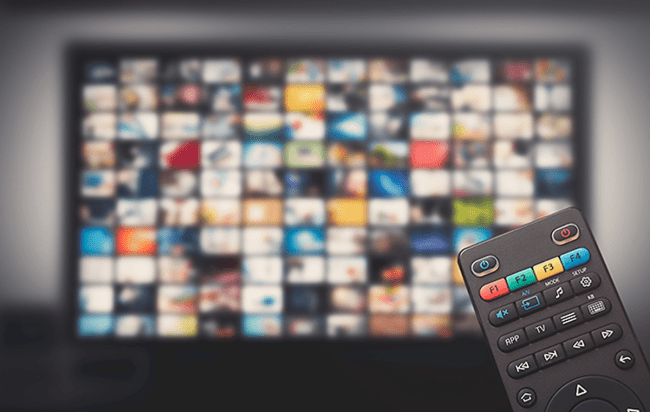 The cable industry spent decades giving its customers the same treatment the NCAA has traditionally relied on whenever its student-athletes raised the possibility of getting a slice of the cash-filled pie they play the primary role in baking; sure, you could cancel your subscription, but you’d essentially be entering a self-imposed entertainment exile by doing so.

That all began to change around a decade ago when cable companies suddenly found themselves facing an existential threat courtesy of the cord-cutting movement that coincided with the rise of the Streaming Revolution that saw Netflix serving at the vanguard of the army of competing platforms that began to emerge.

There was once a time when a Netflix subscription was more than adequate when it came to getting your movie and television fix, but as millions of people began to come to the realization that they no longer needed to pay for a laughably overpriced package featuring dozens of ad-bloated channels they never even watch, a war began to rage that resulted in a seemingly endless number of competing factions popping up.

As the streaming world became increasingly splintered, plenty of people noticed it seemed like things were beginning to come full circle, as the increased cost that came with the number of different services you needed to subscribe to in order to avoid becoming a pop culture hermit sparked a fair amount of speculation that streaming was gradually transforming into an untamable beast of its own.

I recently found myself taking a closer look at the wide variety of streaming platforms I (and, at least for the time being, the people who’ve given me their login information) pay for on a monthly basis, and I figured I’d dig a little bit deeper to figure out if this vicious cycle is indeed repeating.

Is Streaming Really The New Cable? 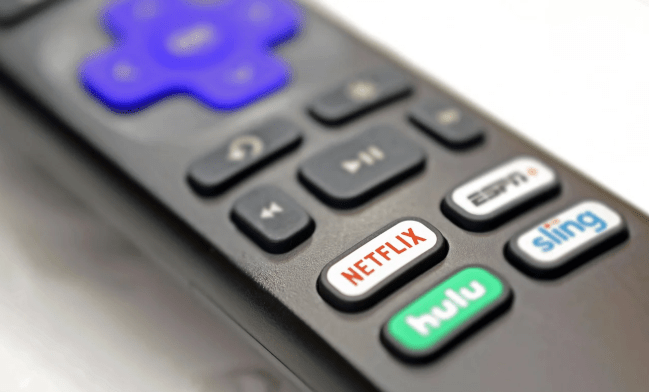 To get to the bottom of this question, we obviously have to figure out the price of your average cable package, which turned out to be a more difficult quest than I anticipated.

The biggest issue is that virtually every cable package is bundled with an internet subscription, but even if you manage to isolate the television aspect, prices (and the channels they include) vary from company to company (and can even be adjusted depending on your location.) With that said, it seems like Comcast charges around $60 a month for access to 125 channels compared to the $45 Spectrum will set you back, and while Optimum’s cheapest package clocks in at $75, you’ll also be able to browse through 200 different options.

Of course, that doesn’t include the various rage-inducing fees that get tacked onto those prices. I did find a study from Consumer Reports that suggests the average cable subscriber pays about $157 per month “once all fees, taxes, and charges for premium services were subtracted from the total price” (compared to the $217.42 you’ll have to shell out on average when they’re accounted for,) but the bundle issue once again reared its ugly head when it came to trying to nail down that number.

However, the exact amount might be a virtually moot point when it comes to comparing the cost of streaming services. As was the case before, it’s tough to nail down specific prices when it comes to the various plans and bundles out there, but in order to simplify things, I’m going to focus on what seem to be the most popular options (and assume the people who subscribe to them are paying a premium for the right to avoid being bombarded with the ads that accompany lower-tier prices.)

As things currently stand, here’s how much you’ll have to pay per month for the most notable streaming services if you don’t take advantage of bundles or yearly subscriptions:

Assuming I didn’t manage to dramatically screw up some incredibly simple arithmetic, subscribing to every single one of those would run you a grand total of $78 per month, which is definitely at the higher end when compared to your typical cable package. However, you’re also avoiding the aforementioned fees, eschewing commercials, and getting direct access to whatever you want to watch whenever you feel like watching it.

There are also a number of options that allow you to supplement these static services with access to live television, so if you tacked on a subscription to YouTube TV or fuboTV ($65,) Hulu + Live ($55,) or Sling’s most attractive option ($45,) you’d be getting closer to that $157 number but still paying less than that amount.

There’s no doubt consumers have been forced to shell out an increased amount of dough as a result of the Streaming Wars (and will likely have to pay even more as they continue to unfold,) but based on the numbers, it’s pretty clear that cutting the cord is still the most attractive option when compared to the alternative.