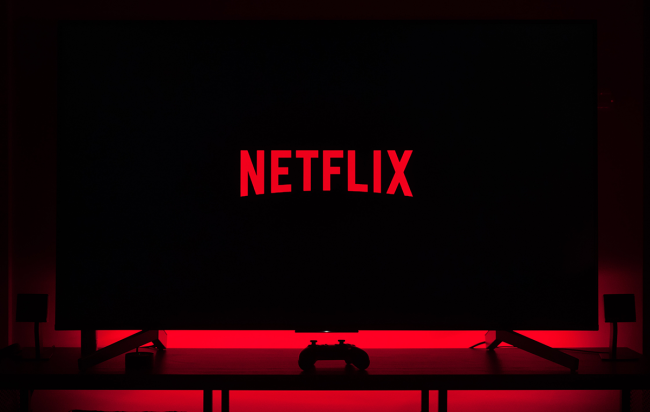 When I was a kid, I sort of just operated under the assumption that you’d eventually reach a point in life where you woke up one morning to discover you’d magically transformed into a Real Adult capable of navigating life with ease. I was hoping that may be the case when I arose the morning after a graduated from college only to be treated to one of the worse hangovers of my life and an overwhelming sense of dread, and now that I’m 30, I’m starting to think that day may never come.

Instead, it seems like life is simply filled with periodic reminders that you’re expected to be a functioning member of society even if you aren’t prepared for the burdens that come with it; the rude awakenings that accompany getting kicked off of your parent’s insurance policy or having to pay for your own cellphone bill.

Earlier this week, I found myself once again grappling with that reality courtesy of Netflix, as certain users who have traditionally accessed the platform courtesy of an account they don’t pay a single penny for have been greeted with a message shaming them for their poor moral judgement and encouraging them to sign up for a 30-day trial.

There’s no telling how many viewers have their college roommate’s ex-girlfriend to thank for being able to crush a few episodes of The Great British Bake-Off when they’re in the mood to unwind, and while Netflix has traditionally turned a blind eye to this rampant freeloading, they’ve repeatedly teased a password-sharing crackdown could be coming and have access to technology they could easily deploy if they ever decide to exercise the nuclear option.

Netflix official policy states your log-in information “may not be shared with individuals beyond your household,” and if you rely on someone else to use the platform to stream, there’s a good chance you’ve encountered an alert letting you know too many people are watching at the same time. I don’t see how you can really argue Netflix doesn’t have the right to *gasp* make people pay for the content it produces, but at the same time, I’ve always looked at the issue like a trolley problem: I’m not going to pull a lever to help line the pockets of a company worth over $250 billion dollars in exchange for depriving four people of the chance to watch its offerings.

According to CNBC, a spokesperson issued a statement after people began to speculate the good times could finally be coming to a close, clarifying these messages were one of the many tests Netflix routinely rolls out and saying it’s “designed to help ensure that people using Netflix accounts are authorized to do so.” As a result, there’s no telling if the end is indeed nigh, but if that’s the case, it might be time to brace yourself for yet another reminder that it’s time to grow up.