The ‘Honest Trailer’ For ‘IT’ Is Here And Just Like The Movie Itself, It Does Not Disappoint 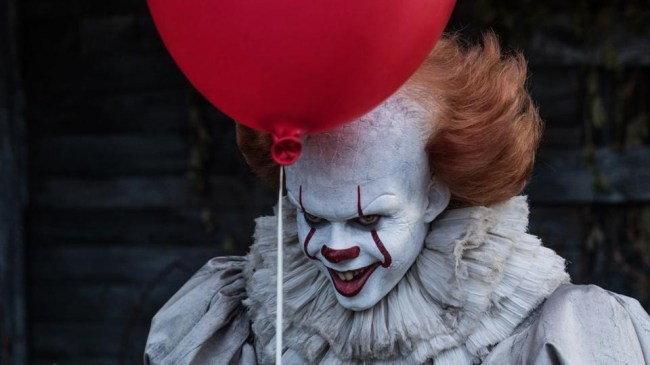 With the Blu-ray edition of IT being released on January 9th, you knew it was only a matter of time before it got the “Honest Trailer” treatment. Although, frankly, I don’t know what took them so long. This was a movie just begging for it.

Anyhoo, like I said, the Blu-ray of IT is out, containing all sorts of deleted scenes and special features (you can watch a couple of them here and here), so their timing is still pretty good.

I also suppose it was worth the wait, because this is among the best editions of “Honest Trailers” they’ve done in awhile.

Especially enjoyable is how they get into the 80s vibe with connections between IT, the old IT television mini-series, Stranger Things (assisted by Finn Wolfhard being in both), and Ghostbusters.

Mix in the required characters doing things in horror films you’d never do in real life, the fact that the town of Derry has an exorbitantly high murder rate (like Gotham City), and the usual, but much less than normal, changes the movie makes in relation to Stephen King’s novel, and it’s all quite entertaining.

The fact that, as they point out, the film “killed the actual clown industry,” and there isn’t much to not like. Even if the movie did cause the star to have nightmares about Pennywise well after filming it.