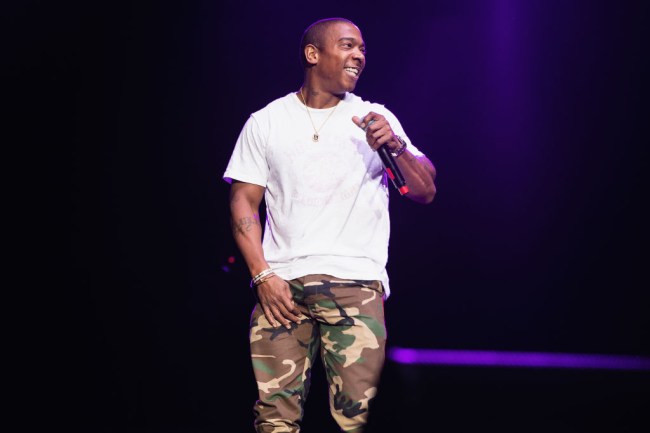 In 2004, Dave Chappelle took the stage in San Francisco to record the fantastic standup comedy special that is For What It’s Worth and asked the question that naturally comes to mind whenever a massive news story breaks: Where is Ja Rule?

The rapper would see his career fall off shortly after the special debuted, and more than a decade after its release, we got an updated answer to “Where is Ja?” when it was revealed he was working with a serial scam artist to develop a revolutionary app produced in conjunction with what may be the most infamous music festival of all-time.

A few weeks ago, Ja Rule suddenly became relevant again for the worst possible reason when Netflix and Hulu both dropped documentaries in the span of a week recapping the debacle that was Fyre Festival.

The films were not a good look for a number of people—namely Billy McFarland, the aforementioned huckster who managed to convince thousands of people to drop millions of dollars on false promises and broken dreams.

However, Ja Rule—who was a vocal critic of the projects— didn’t emerge unscathed thanks in no small part to the jilted caterer who demanded he pay her $100,000 as an apology for his role in the disaster.

Prior to the documentary, I had no idea Fyre Festival was actually intended to be a promotion for an eponymous app that would have theoretically allowed people to book artists for events if it hadn’t also been a sham.

Most people involved with Fyre Festival have cut their losses but that doesn’t seem to include Ja Rule, who recently announced the launch of a new app called ICONN that sounds a whole lot like the one that was being developed before things fell apart.

What we do at https://t.co/QVahZDPFmR is simple we connect buyers directly with artists and their management teams no middle men… and we take NOTHING FROM THE ARTIST…

The app in question appears to be a carbon copy of Fyre, and while there’s no telling if this one is actually legitimate, people were quick to call out the similarities and give him the roasting he deserves.

Bro, I got this festival I’m organizing in two weeks on the moon. Mansions. UFOs. Sushi. Zima. The Beatles. Chris Cornell. Linkin Park. Amy Winehouse. Nirvana. Santa Claus. We just need one more act. You in?!

Fool me once, shame on you.
Fool me twice… https://t.co/6EfvDoVgzN

I wish Ja Rule the best of luck in his future endeavors. He sure as hell is going to need it.