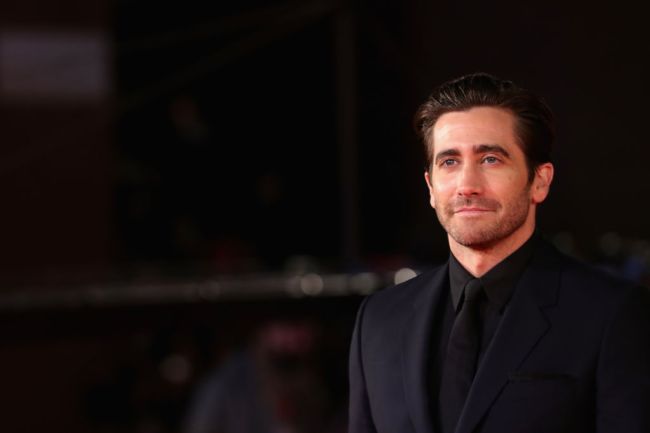 I’ve actually been accused of showering too much. Sometimes I’ll get up to three in a day depending on my activities. First, there’s one in the morning — that’s a given. Then, after I work out, whenever that may be. Finally, if I go run errands and hit the bar or go out for dinner, I’ll occasionally consider a shower when I get home just to freshen up before bed. There’s nothing like hopping right out of the shower and into bed.

“More and more I find bathing to be less necessary, at times. I do believe… that good manners and bad breath get you nowhere. So I do that. But I do also think that there’s a whole world of not bathing that is also really helpful for skin maintenance, and we naturally clean ourselves.”

My boy Jake G is, somehow, not the first actor in the last week to come out against showering, as Ashton Kutcher and Mila Kunis were also recently spreading anti-hygenic propaganda:

“If you can see the dirt on them, clean them,” Kutcher said of his children. “Otherwise there’s no point [in bathing them].”

Kutcher said he does wash his “armpits and my crotch daily and nothing else ever,” and has a tendency to “throw some water on my face after a workout to get all the salts out.” [via CNN]

Even has someone whose livelihood is directly tied to Hollywood, even I find these people absolutely absurd sometimes.