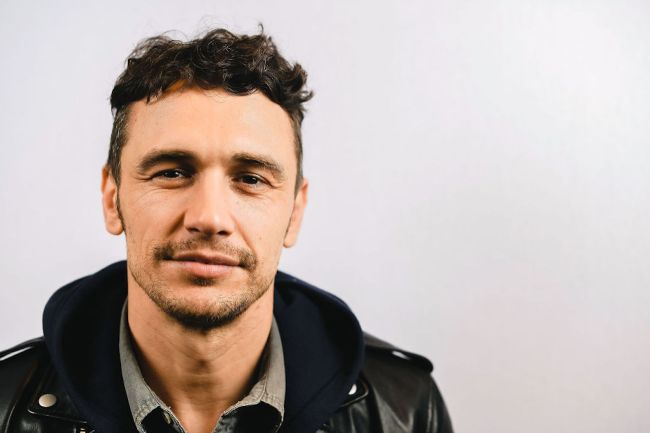 James Franco, the 43-year-old actor who hasn’t appeared in a major studio film since 2018’s The Ballad of Buster Scruggs, has agreed to settle the sexual misconduct case against him for $2,235,000. Franco was being sued for allegedly “pushing acting students into performing in increasingly explicit sex scenes on camera,” according to The Hollywood Reporter.

While settlement details aren’t usually disclosed, because the suit against Franco was a putative class action lawsuit, the numbers were made public. Toni Gaal and Sarah Tither-Kaplan and, the two former students of Franco’s who led the lawsuit against him back in October, will receive $223,500 (minus $74,500 lawyer fees) and $670,500 (minus $223,500 lawyer fees), respectively.

The defendant and the plaintiffs released the following joint statement:

“While Defendants continue to deny the allegations in the Complaint, they acknowledge that Plaintiffs have raised important issues; and all parties strongly believe that now is a critical time to focus on addressing the mistreatment of women in Hollywood. All agree on the need to make sure that no one in the entertainment industry — regardless of race, religion, disability, ethnicity, background, gender or sexual orientation — faces discrimination, harassment or prejudice of any kind.”

Earlier this year, we brought you the news that longtime collaborator and friend Seth Rogen had decided that he would no longer work with Franco in light of the sexual misconduct accusations made against him.

At this time, Franco has two film projects in post-production, although neither has a release date: The Long Home, which Franco himself directed, and Kill the Czar.