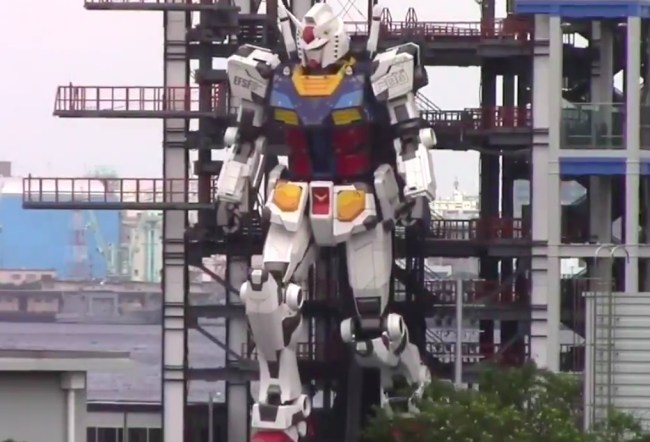 If I had to guess, I’d wager that the majority of children who were injured while trying to recreate things they saw on television in the 1990s have the company formerly known as the “WWF” and its various competitors to blame. With that said, I imagine I’m far from the only kid who broke their first bone at some point during the decade courtesy of Mighty Morphin Power Rangers, as my sage decision to jump off of a swing set while attempting to replicate the sick moves on the show ultimately resulted in my wrist spending a few weeks in a cast.

My parents were understandably less than thrilled that a series I wasn’t even supposed to be watching was responsible for a trip to the hospital, so while they may not have been huge fans, I declined to hold the grudge I could’ve after it treated me to a minor fracture and continued to covertly tune in whenever I got the opportunity.

I don’t know if I’ve actually watched an episode of Power Rangers since I was in elementary school and part of me is hesitant to revisit it as an adult, as I don’t really want to risk tarnishing the fond memories of a program I would’ve described as “fucking awesome” if I’d known that first word when I was in kindergarten.

It would also be a few more years before I was introduced to the “badass” label I’d use to describe the quintet of the spandex-clad heroes defending the Earth from Rita Repulsa and her army of goons with the help of what was easily the coolest part of the show: the massive robot known as “Megazord” that was formed when they combined their individual vehicles into a formidable machine.

While Power Rangers took the world by storm in the ’90s, it was based on a live-action Japanese franchise called Super Sentai that debuted in the 1970s, which also featured the giant fighting “mechs” prominently featured in a number of shows originating in the country—including Gundam, a series I can’t say I’m intimately familiar with but which Wikipedia tells me played a key role in popularizing the idea of “real robots” that could at least theoretically exist in real life as opposed to the “super” variety that tend to flaunt the laws of physics and engineering.

A couple of years ago, a Japanese company turned theory into reality when it rolled out a 12-foot-tall robot that turns into a car but they’ve arguably been outdone by another one that recently debuted a Gundam-inspired machine that can’t transform but is capable of walking and performing other actions with its fully-functioning limbs despite clocking in at 59 feet and 55,000 pounds.

Life-sized Gundam in Yokohama is now in testing mode.pic.twitter.com/51HVoraPb7

According to CNET, construction on this absolute unit was finished over the summer and engineers at the Gundam Factory in Yokohama have spent the past couple of months conducting tests as they presumably inch closer and closer to their eventual goal of world domination.