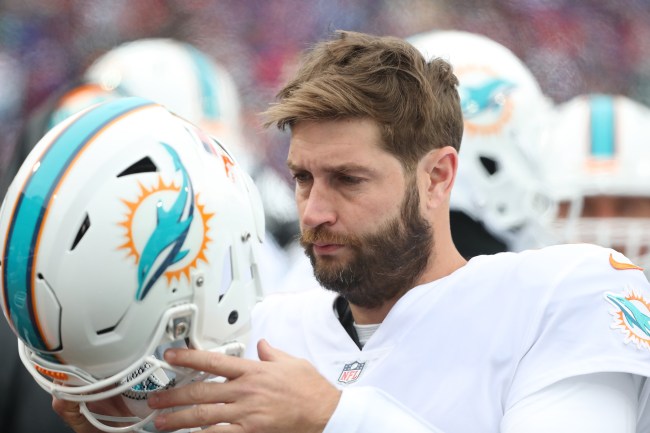 Kristin’s sources are back to work again, claiming Jay is, well, what we thought he was.

‘Kristin’s issue was how he behaved with her, their family, friends and fans. That was the problem that caused their marriage to shut down.

‘He would be really rude and dismissive of anyone who would approach her.’

Another added: ‘God help the fans who wanted a selfie or to say hi in a restaurant. He’d quickly shoo them away or roll his eyes to their face as they’d ask for a photograph.

‘Kristin is smart and knows how important her fans are. She values their support and is beyond grateful for them. Jay simply had no time or tolerance for them and this would embarrass her.’

Another decided to speak out of pocket to another gossip tabloid.

“Jay’s really good with the cameras. When the camera comes on, he knows how to play the camera,” the source told US Weekly. “When the cameras were off, he was not warm or as charming the way he was on the show.”

“It was how he acted throughout their entire marriage and that’s what caused it to end. Once a jerk, always a jerk.”

“He’d always be in a bad mood and closed off. There was ice running through his veins and he couldn’t have been colder or more distant.”

“His behavior when they filmed her reality show was at an all-time low. If he wasn’t happy with how something had come across, he would take his microphone off and storm off. This horrified Kristin and he was lucky that she was an executive producer as it meant that those scenes and his horrible behavior never made it on television.”

Jay Cutler rubbing people the wrong way? Where have I heard this before?