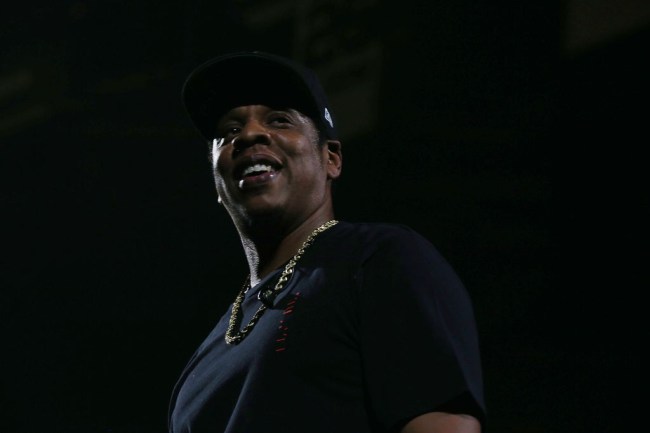 The future was bright when the internet helped usher in The Information Age as the 20th century was coming to a close, and while there were worries the era could come to an abrupt end if our Y2K fears were realized when the new millennium rolled around, prophecies of humanity being thrust into darkness and chaos were as accurate as every other prediction concerning the end of the world to make the rounds on the internet since then.

It’s truly impossible to process the impact of the countless revolutionary technological innovations that have transformed how we navigate through our daily lives in recent decades, but with that said, the jury is still out on whether or not many of the advancements that were intended to help society take a gigantic step forward have inadvertently set us back.

Having the ability to communicate with people from every walk of life and all around the globe without ever having to leave your home was an absolutely mindblowing concept when the internet first began to catch on. In theory, getting the chance to interact with strangers from cultures you may have never been exposed to and confronted with views you’d never considered is an invaluable learning opportunity. However, if I’ve learned one lesson from doing so over the years, it’s this: people are fucking stupid, man.

I’m not sure if it’s possible to determine when The Misinformation Age officially kicked off, but thanks to the rise of social media, it’s been easier than ever to disseminate the massive amounts of bullshit every single one of your older relatives on Facebook seems to think they have to constantly share in order to stay alive.

Sure, the companies responsible for creating a world where even the most indisputable facts have somehow become subjective claim they’re doing what they can to crack down on the spread of lies but things are probably only to get worse as it becomes easier than ever to concoct a convincing lie.

“Deepfakes” have become all the rage in the past few years and plenty of experts are understandably concerned about the potential implications of the existence of software that allows anyone with enough know-how to whip up a convincing video of someone saying whatever they want them to.

Thankfully, most deepfake creators seem to be using the technologically at their disposal for good and it’s resulted in a number of delightful pop culture mashups that have given us a peek at what it would’ve looked like if Burt Reynolds had played James Bond or if the Coen Brothers passed over Javier Bardem in favor of Arnold Schwarzenegger in No Country For Old Men.

Last week, a deepfake featuring Jay-Z reciting the iconic Navy Seal copypasta garnered a ton of attention on Reddit and inspired a number of people to throw the vocals over a beat for a “song” that’s so much better than it has any right to be.

The audio in question was engineered by Vocal Synthesis, a YouTube channel that used actual songs by the rapper to create a program that allows the user to input basically any piece of text imaginable and have it recited in his signature voice.

However, it appears Hov wasn’t exactly thrilled with what they’d whipped up, as HipHopDX reports two deepfakes—one featuring him delivering the famous soliloquy from Hamlet and another where he spits the lyrics to Billy Joel’s “We Didn’t Start The Fire”—were hit with a takedown notice after Roc Nation cried “Copyright violation!”

Interestingly enough, there were similar videos that didn’t attract the company’s ire, but after discovering the ones that did were removed from the channel, the person who runs it highlighted one major way deepfakes could lead to our downfall by having Barack Obama and Donald Trump deliver a message concerning the fairly harmless projects that were taken down.

They eventually reappeared on the platform after YouTube determined Roc Nation hadn’t provided the evidence required to back its claim, so while only time will tell what kind of havoc deepfakes will wreak in the future, we might as well enjoy the innocent ones before we reach a point where we disown them for helping create the monster that could be lurking just around the corner.