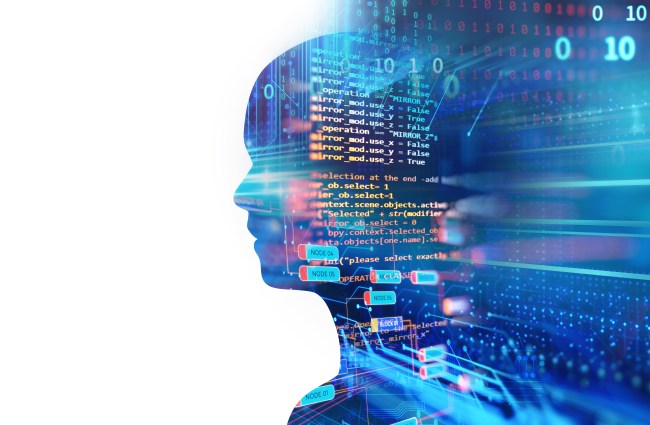 Recently, a couple of scientists at Stanford thought it would be fun to, you know, create software that allows anyone to edit anything anyone says on video. There’s a chance you’ve heard about the new technology, but if you haven’t, it’s been dubbed “deepfake”—an appropriately ominous name for a deeply ominous product.

According to Zero Hedge:

The software uses machine learning and 3-D models of the target’s face to generate new footage which allows the user to change, edit and remove words that are coming out of a person’s mouth on video. Not only that, the changes appear to have a seamless audio/visual flow without cuts.

Here’s an example of how the Orwellian innovation actually works.

While I’m looking forward to all of the hilarious lip dubs wherein Trump talks about golden showers or Lebron James admits MJ is the GOAT, this technology will no doubt be perverted for more sinister means. We’re looking at 1984 jumping off the pages and into reality here.

With another presidential election coming up in 2020, I’m a bit scared Russian trolls will be having a goddam field day with this one and I’m far from the only one. Personally, I’m less concerned with the actual election meddling than I am with how much we’re going to have to talk about this damn software for the next four years regardless of how things turn out.

On the bright side, we’ll get hilarious lip dubs like Jon Snow apologizing for the atrocious ending of Game of Thrones.

It’s nice to see some people are using this for good instead of evil but that doesn’t mean I’m not allowed to be terrified for the future.