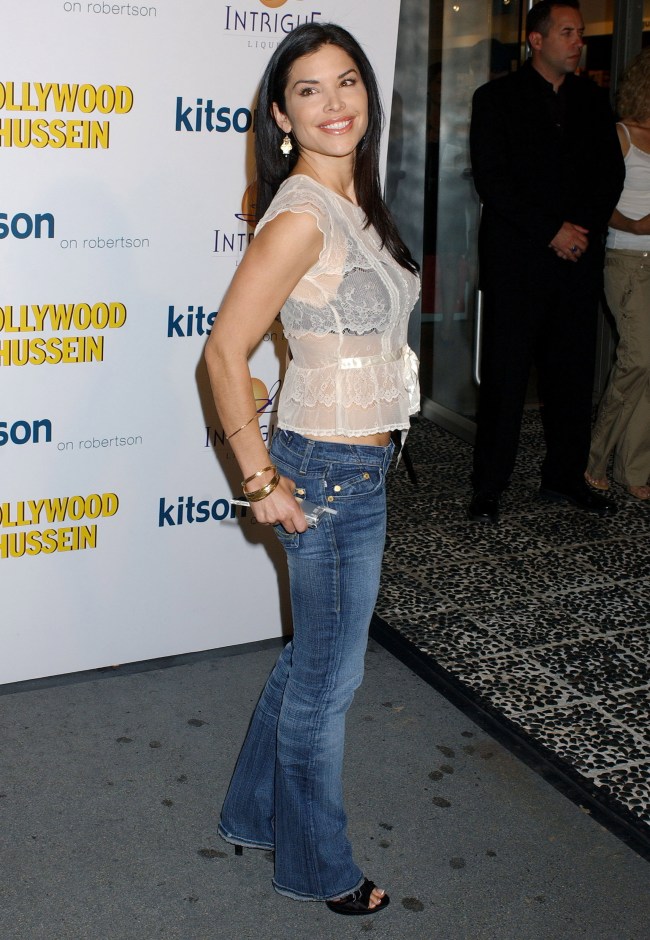 Were you like me when you heard that Amazon billionaire Jeff Bezos’ text messages to Lauren Sanchez, reportedly including nudes, were leaked to none other than the National Enquirer, and wondered, “How the hell does that happen?”

I mean, dude has made Scrooge McDuck kind of money by literally having to deal with government-level types of digital security for years as a part of his job and his text messages were leaked?! Is no one safe?

My first thought was the obvious: his wife MacKenzie (soon to be the 7th richest person in the world), must have found them and was saving them up for the right moment. Which still could be true. What do I know?

However, at least according to Page Six, it wasn’t MacKenzie Bezos who leaked the sexts, it was Lauren Sanchez, who reportedly couldn’t keep her mouth, err, phone, shut.

Cringe-worthily romantic text messages exchanged between the pair and published on Thursday by the National Enquirer raised the question of which member of the besotted-but-still-married pair leaked them to the tabloid.

Sources close to the investigation say Sanchez sent the sexts to a friend to show off about her relationship with the world’s richest man — and then the pal slipped the texts to the Enquirer.

Of course she did. When will these guys learn?

The report goes on to say that Sanchez is reportedly “over the moon” about her relationship with Bezos, who she’s known since at least December 3, 2016 when the photo below of her, her husband Patrick Whitesell, and Bezos was taken.

It also reported, in news I definitely didn’t need to hear, but will share with you now because misery loves company, that an insider who saw some of the more explicit selfies said Bezos is “big.”